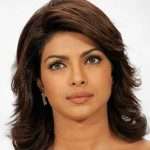 Priyanka Chopra was born on 18th July 1982 in Jamshedpur. Her father Ashok worked as a physician in Indian Army. He is originally from Punjab. Her parents moved to several Indian cities like Delhi, Pune, Lucknow, Ladakh, Bareilly, Chandigarh & Ambala. 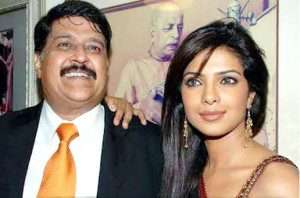 Her mother Madhu Chopra worked as a physician in Army. She is from Jharkhand. 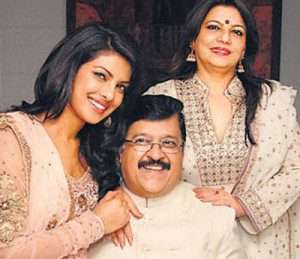 Priyanka has a brother named Siddharth, he is seven years younger. 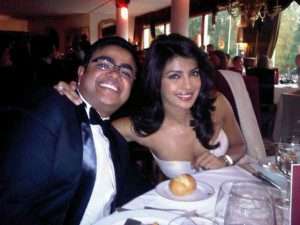