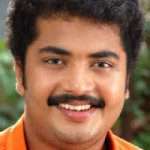 Vinu Mohan was born on 12th May 1986 in Kottarakkara, Kerala State. He attended Boys higher Secondaray school, in Karunagappally. His acting debut was with Kanne Madanguka in 2005 but debut in lead role was with Nivedyam in 2007 co-starring Bhama, Nedumudi Venu and Bharath Gopi. He won Asianet award for Best Newcomer for his role in Nivedyam.

He was born to Late Mohan Kumar, a theatre artiste and Shobha Mohan, an actress. His mother acted in over 70 Malayalam films.

He is the maternal grandson of Malayalam actor Kottarakkara Sreedharan Nair and Vijaya Lekshmi Amma. 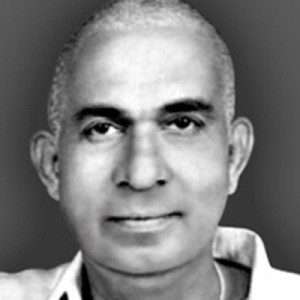 Actor Anu Mohan is his younger brother. He made his acting debut through Orkut Oru Ormakoot in 2012. 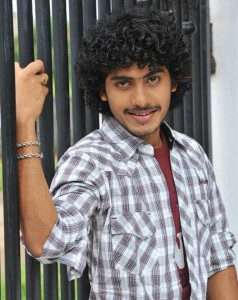 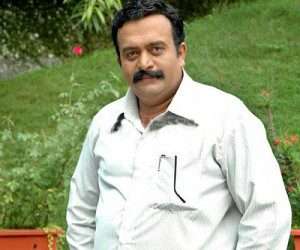 He is married to Ee Thirakkinidayil co-star actress Vidhya since 19th May 2013. 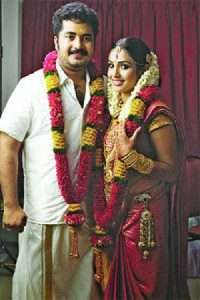 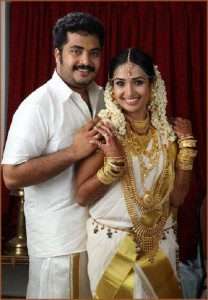 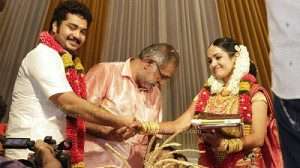 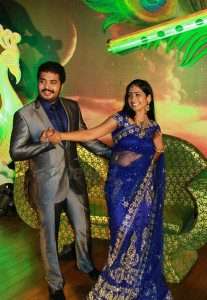