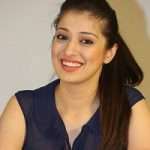 Actress Raai Laxmi who was formerly known as Lakshmi Rai was born on 5th May 1989 in Belgaum, Karnataka state. She is from a Bunt community of mangalore culture. She entered modeling when she was just eight years old appearing in a small advertisement in her home town. She took modeling seriously and worked for reputed brands like Bru Coffee, Fair & Lovely, Saravana Stores etc. She changed her name from Lakshmi Rai to Raai Laxmi in 2014.

She was born to Ram Rai, a businessman and Manjula a housewife. 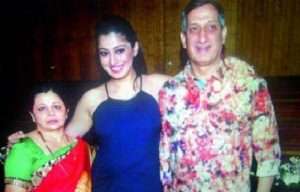 She has two elder sisters named Reshma and Ashwini. 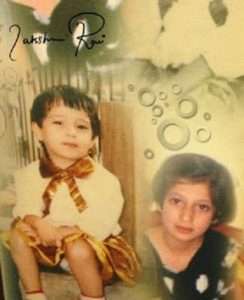 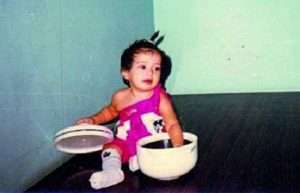 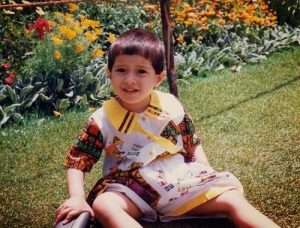