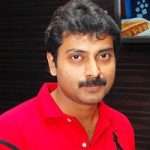 Actor Narain was born on 7th October 1980 in Culcutta, West Bengal State. He studied cinematography at the Adyar Film Institute and worked as an assistant to Cinematographer Rajeev Menon. As a Cinematographer he worked for several commercials and did a movie named Morning Raga. After working as a Cinematographer for sometime he made his acting debut with Malayalam film Nizhalkuthu in 2002.

He was born to Ramakrishnan Nair and Shantha Nair.

He dated TV personality and singer Manju Haridas for two and half years before marrying her on 26th August 2007. The couple gave birth to a daughter named Tanmayaa Narain. 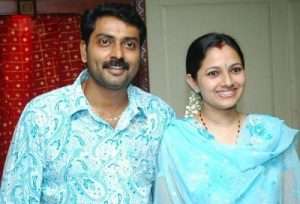 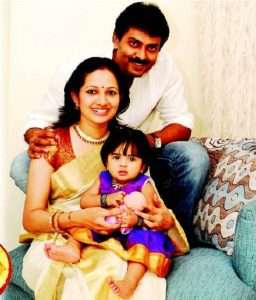 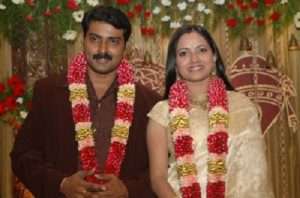 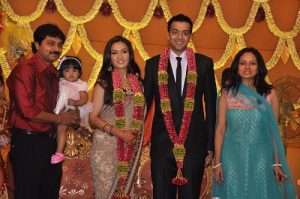