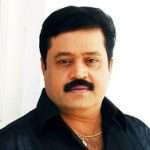 Suresh Gopi entered films as a child artist with movie Odeyil Ninnu in 1965 when he was just six years old. After few years of gap he came back to acting in adult role with T.P. Balagopalan M.A. in a small role. He went on to appear in supporting roles for several years. He impressed box office with his leading roles in movies like Thalastaanam , Ekalavyan ,Mafia, Commissioner etc in his police roles.

He is a multi talented person who worked as an actor and playback singer. In 2012 he hosted television game show Ningalkkum Aakaam Kodeeshwaran aired on Asianet channel. During his several decades of career he won several awards including National Film Award for his performance in Kaliyattam in 1997.

He was born to K. Gopinatha Pillai and V. Gyanalaxmi. His mother died of heart attack in June 2012. 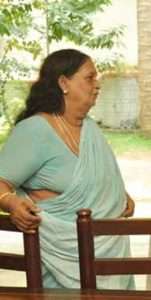 He is married to Radhika, the couple gave birth to five children named Lakshmi, Gokul, Bhagya, Bhavna, and Madhav. Unfortunately his first daughter Lakshmi died in road accident in 1990. 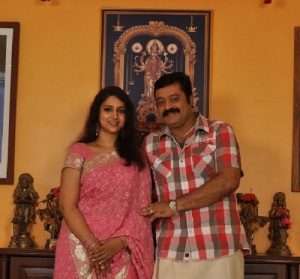 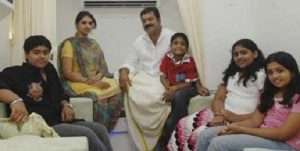 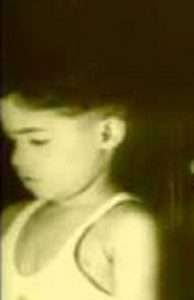 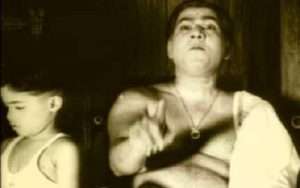