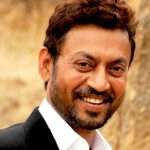 Irrfan Khan was born on 7th Jan 1967 in Jaipur, Rajasthan to Jagirdar and Begum. After completing his master degree in arts he went to National School of Drama in Delhi to study acting. He worked for several plays and Tv shows before making Bollywood acting debut with Rog in 2005 alongside Ilene Hamann and Himanshu Malik. He was honoured with Padma Shri award in 2011 by Govt of India. He dated Sutapa Sikdar for sometime before marrying her on 23rd Feb 1995 and couple have two children.

His father Jagirdar  ran a tyre business in Tonk district. His mother Begum is a house wife.

Irrfan Khan dated his classmate Sutapa Sikdar during his college days at National School of Drama in Delhi. The couple got married on 23rd Feb 1995. 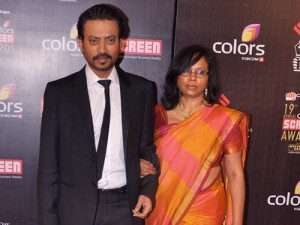 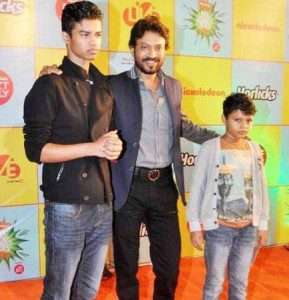