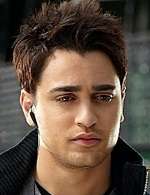 Imran Khan was born on 13th January 1983 in Madison, Wisconsin, U.S. His parents got divorce when he was just a year and half old, his mother moved to Mumbai with her son. During his childhood days he appeared as a child artist in Qayamat Se Qayamat Tak and Jo Jeeta Wohi Sikandar. He attended Bombay Scottish School, Blue Mountain School, in Coonoor, a Gurukul in Ooty, Fremont High School in California and New York Film Academy in Los Angeles.

He was born to Anil Pal, an engineer and Nuzhat Khan, a psychologist. His father is a Hindu and mother is a Muslim. 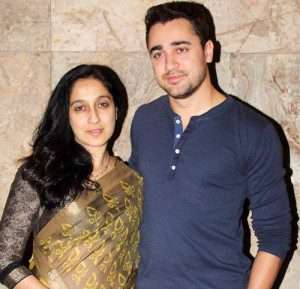 His mother subsequently married actor Raj Zutshi but after 16 years of married life the couple divorced in 2006. 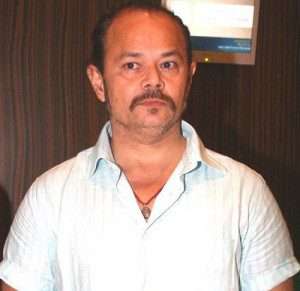 Film director, screenwriter and producer Nasir Hussain is his grandfather. 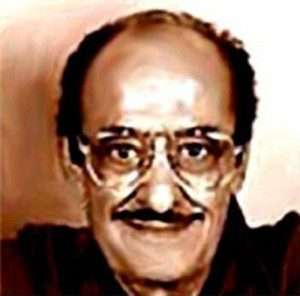 He dated Avantika Malik for ten years before marrying her on 10th January 2011. The couple gave birth to a daughter named Imara Malik Khan on 9th June 2014. 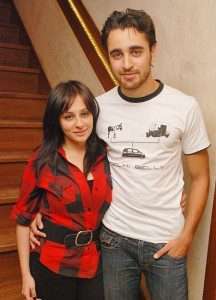 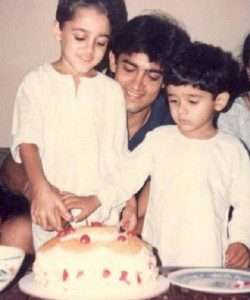 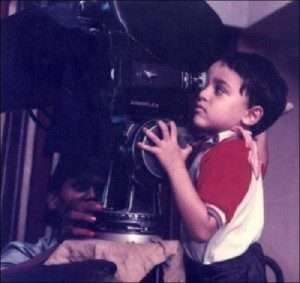 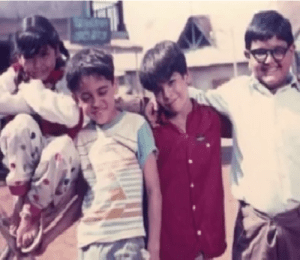 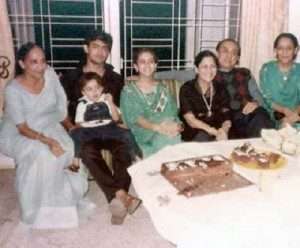 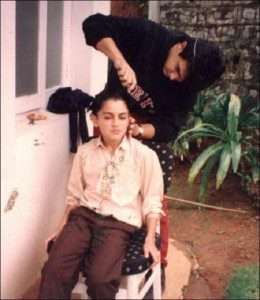 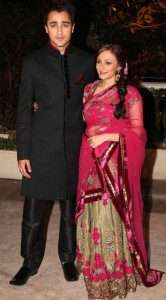 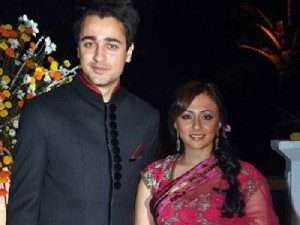 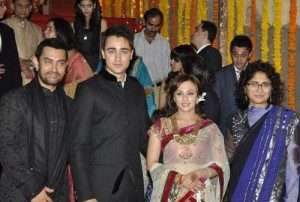 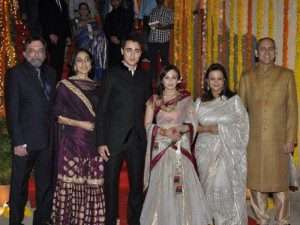 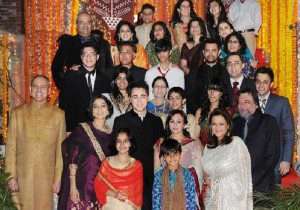