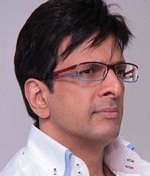 Javed Jaffrey was born on 4th December 1963 in Mumbai, Maharashtra state. He made his film debut in 1985 through Bollywood film Meri Jung co-starring Anil Kapoor, Nutan Behl and Meenakshi Sheshadri, his dancing skills in the song “Bol Baby Bol Rock & Roll” were appreciated by the critics and the audience. He gained popularity through Tv shows like Videocon Flashback, Timex Timepass, Boogie Woogie etc.

Apart from films he also hosted several live shows like Filmfare, SCREEN, IIFA Etc. He also ventured into politics in 2014 and contested for Lok Sabha Elections from Lucknow representing Aam Aadmi Party but lost the election.

He was born to Jagdeep, a popular comedian and Begam Jaffry. His father appeared in more than 300 films during his acting career. 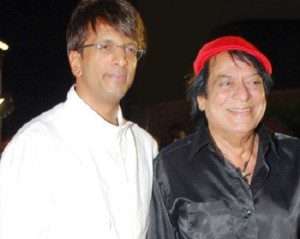 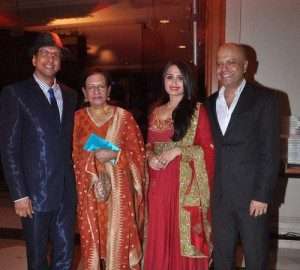 With mother and brother

His father was first married to Naseem Begam before marrying to Begam Jaffry.

He has an elder brother named Naved Jaffery. 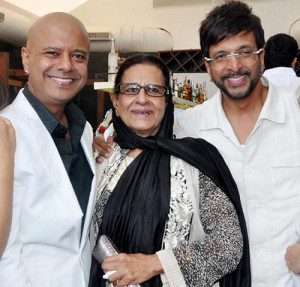 He has three step-siblings Hussein, Shakira Shafi and Suraiya born to his father from his first marriage with Naseem Begam. 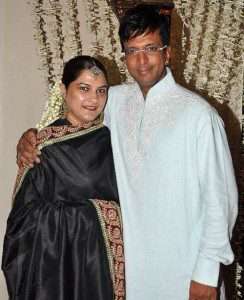 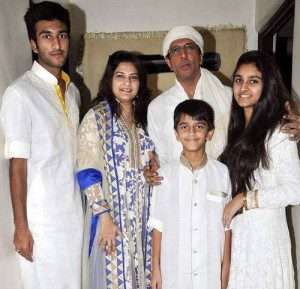 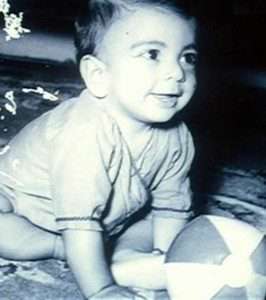 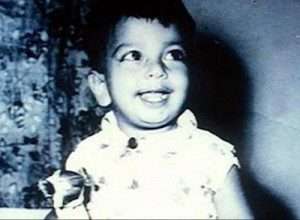 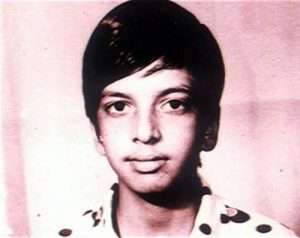