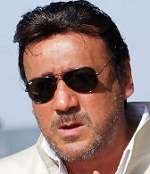 Jackie Shroff was born into Gujarati family on 1st February 1957 in Udgir, Maharashtra state. His birth name is Jaikishen Kakubhai Shroff but he uses Jackie Shroff as his screen name. He started his career as a model for local advertisements. He made film debut in 1982 through Bollywood film Swami Dada in a supporting role. His debut in lead role was with co-starring Meenakshi Sheshadri, Sanjeev Kumar and Shammi Kapoor.

He was born to Kakubhai and Rita Shroff.

He is married to his longtime girlfriend Ayesha Dutt since 1987. The couple founded a media company Jackie Shroff Entertainment Limited. The couple gave birth to a son named Hemant Jai also known as Tiger Shroff and a daughter named Krishna. 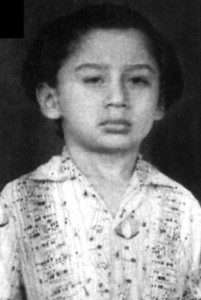 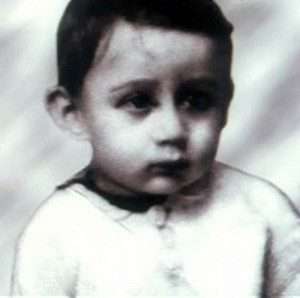 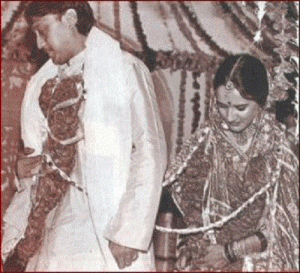 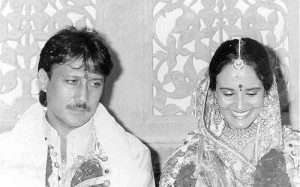