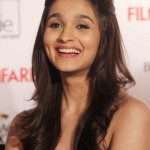 Alia Bhatt was born on 15th Mar 1993 to Mahesh Bhatt & Soni Razdan. Her father Mahesh Bhatt is a Gujarati and her mother Soni Razdan is of Kashmiri. She made her acting debut as a child artist with Sangharsh in 1999 alongside Akshay Kumar & Preity Zinta. Her debut as an adult was with Student of the Year in 2012 alongside Varun Dhawan, Siddharth Malhotra and Rishi Kapoor the film was commercially successful.

Emraan Hashmi, actor and Mohit Suri, director are Alia Bhatt’S cousins. Emraan Hashmi was born on 24th Mar 1979. He made his Bollywood debut with Footpath in 2003 alongside Aftab Shivdasani, Rahul Dev and Bipasha Basu. He gained to popularity after his blockbuster hit Murder in 2004 alongside Mallika Sherawat and Ashmit Patel. Director Mohit Suri was born on 11th April 1981 in Mumbai. He made his directorial debut with Zeher in 2005 starring Emraan Hashmi, Shamita Shetty and Udita Goswami. Mohit married Udita Goswami on 29th Jan 2013. 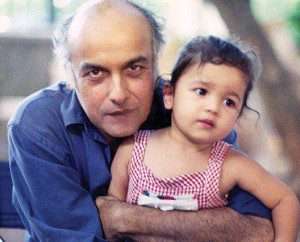 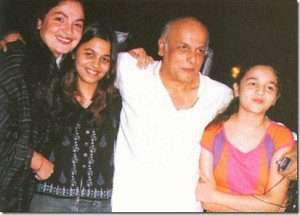 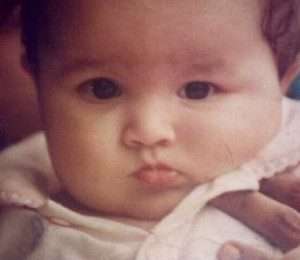 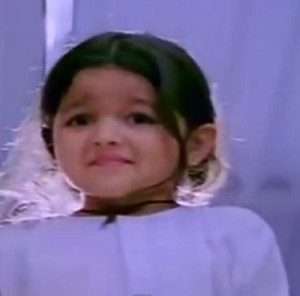 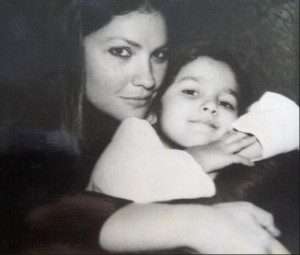 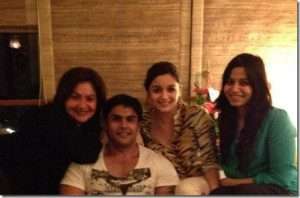 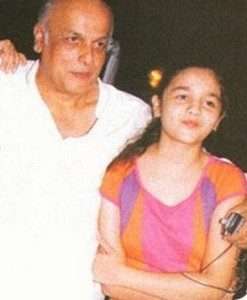 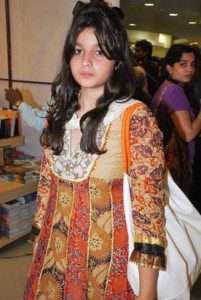 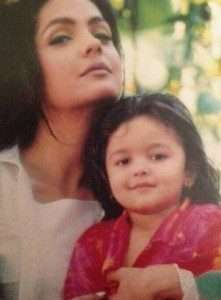 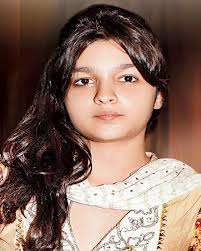