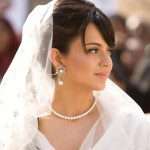 Kangana Ranaut was born 23rd Mar 1987 in Bhambla, Himachal Pradesh to Amardeep Ranaut, a businessman and Asha Ranaut, a school teacher. She attended DAV School in Chandigarh. She tried modeling at Elite Modeling Agency and they were very positive about her looks. She studied at Asha Chandra’s drama school and Asmita Theatre Group before entering films. Kangana Ranaut made her acting debut with Gangster in 2006 opposite Emraan Hashmi and Shiney Ahuja. She is a vegetarian and was listed as “India’s hottest vegetarian” in 2013 by PETA.

Her father Amardeep Ranaut is a businessman. Her great grandfather was a Member of state Legislative Assembly. Her grandfather served in Indian Administrative Service. 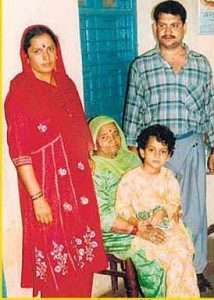 Her mother Asha Ranaut was a school teacher. 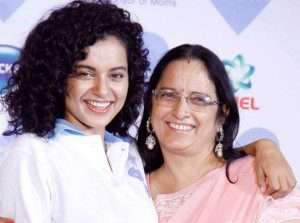 She has an older sister named Rangoli who actively helps her sister Kangana in her films. Her sister Rangoli was victim of acid attack in 2006. 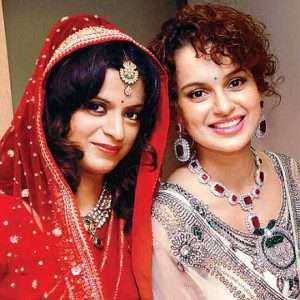 She has an younger brother named Akshat. 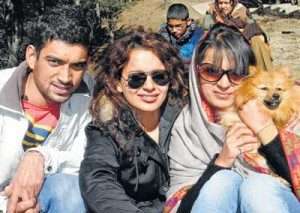 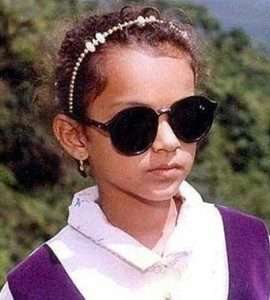 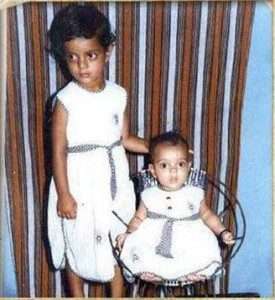 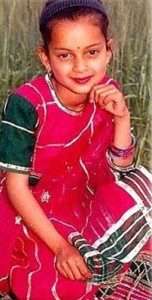