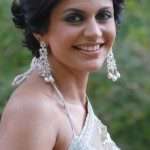 Mandira Bedi was born on 15th April 1972 in Kolkata to Verinder Singh Bedi and Gita Bedi. She ventured into fashion designing through Lakme Fashion Week 2014 with her new collection of sarees. She attended Cathedral and John Connon School, St. Xaviers College and Sophia Polytech, Mumbai. She has a degree in Economics. Her acting debut was with TV show Shanti in 1994 which was aired on Doordarshan. Her film debut was with Dilwale Dulhania Le Jayenge in 1995 opposite Shahrukh Khan, Amrish Puri and Kajol.

Her father Verinder Singh Bedi worked in ICI and had to move from place to place frequently. Her mother Gita Bedi was a home maker. 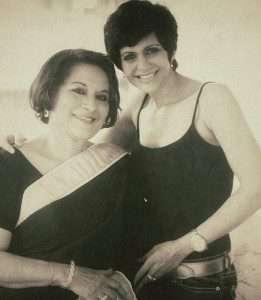 Her husband Raj Kaushal, is a Bollywood director, producer and Stunt director. He married actress Mandira Bedi on 14th Feb 1999. The couple gave birth to a boy named Vir Kaushal on 19th Jun 2011. 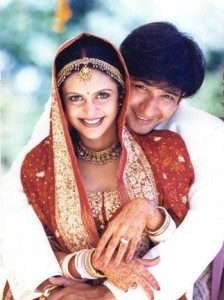 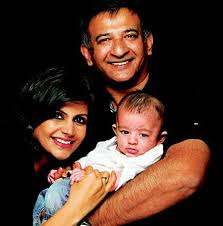