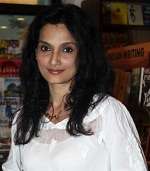 Rajeshwari Sachdev was born on 14th April 1975 in Mumbai, Maharashtra state. She did her graduation from Guru Nanak Khalsa College, Mumbai. She started her acting career with theatre works at Indian People’s Theatre Association.

Apart from acting she also ventured into television and hosted musical show named Titan Antakshari aired on Zee TV during 1994 – 2001. She took part as a contestant in Television dance reality show Nach Baliye in 2005 along with her husband Varun Badola.

She is married to Varun Badola, an actor since 25th Nov 2004, the couple gave birth to a son on 10th May 2010 at Benzer Hospital, Lokhandwala. 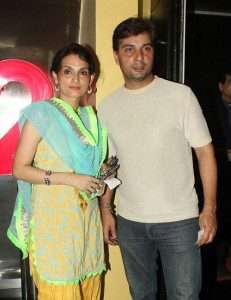 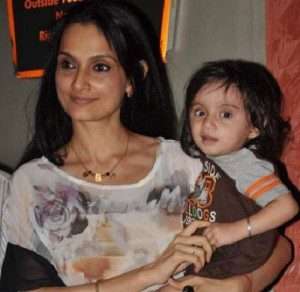 She was born to Punjabi father Indrajeet Sachdev, an actor and Southern Indian mother. 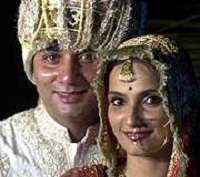 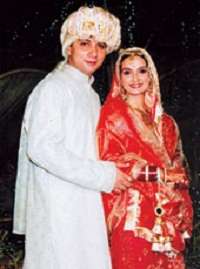