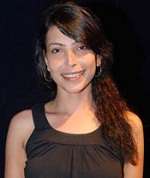 Shilpa Shukla was born on 22nd February 1982 into a Bhumihar Brahmin family in Vaishali district, Bihar state. She is of Ladhaki-Tibetan descent. She spent her childhood days in several states including New Delhi, Kolkata and Gujarat. She did her schooling from Delhi Public School, R. K. Puram and completed her graduation from Miranda House, University of Delhi. She started her acting career playing minor roles in theatre plays. She started her theatre career with Director Arvind Gaur and worked for several plays like Antim Diwas, Ek Mamooli Aadmi, Rakt Kalyan, Log-Baag etc.

She is married to Mohit Tripathi who worked as an associate director for her film B.A Pass. It was reported in 2014 that the couple decided to break up amicably and stay friends. 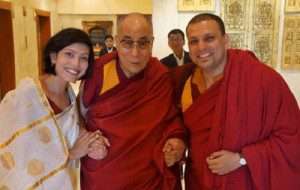