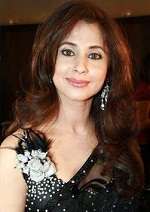 Urmila Matondkar was born on 4th February 1974 in Mumbai, Maharashtra state. She attended Pune University. She entered films as a child artist through Bollywood hit Kalyug in 1981 co-starring Shashi Kapoor and Rekha. Her big break was with Masoom in 1983.

She entered Television shows in 2008 as a host through singing reality show named Waar Parriwar aired on Sony TV. In 2011 she appeared as a judge on dance reality show called Chak Dhoom Dhoom which was aired on Colors channel. Since then she is appearing in small screen very often.

She was born to Shivinder Singh, a lecturer and Rukshana Sultana, a Marathi house maker. 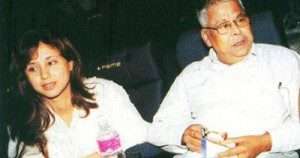 She has a sister named Mamta Matondkar, also an actress. 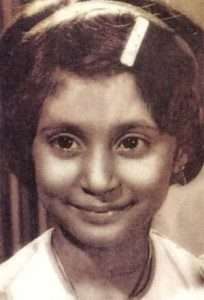 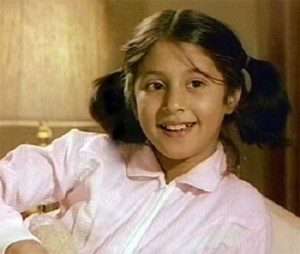