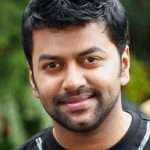 Indrajith Sukumaran was born on 5th May 1980 in Trivandrum, Kerala. Since his father was also an actor it was easy for him to enter films. He made his acting debut with Padayani in 1986 as a child artist opposite Mammootty and Mohanlal. He made his movie debut in lead role with Oomappenninu Uriyadappayyan in 2002 alongside Jayasurya, Kavya Madhavan and Saikumar. His first role as antagonist role was with Meesa Madhavan in 2002 opposite Dileep, Jagathy Sreekumar and Kavya Madhavan, the movie was a huge success and he received positive reviews from the critics for his role. He is also a good singer and made his singing debut with Mullavalliyum Thenmavum in 2003 singing “Anthinilaa”. He acted with his brother Prithviraj for numerous films including “Classmates” in 2006. His made his Bollywood debut with The Waiting Room in 2010 alongside Raj Singh Chaudhary, Sandeep Kulkarni, Radhika Apte and Prateeksha Lonkar. Apart from Malayalam films he also worked for English, Hindi, Tamil and Telugu movies.

His father Sukumaran was also an actor and producer. His mother Mallika Sukumaran is also an actress. She was married to actor Jagathy Sreekumar during 1976-1979 and married Sukumaran in 1979. 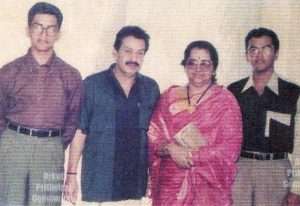 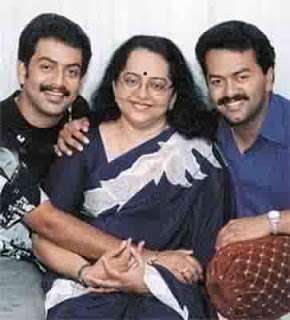 He has a younger brother named Prithviraj Sukumaran born on 16th October 1982. He made his acting debut with Nandanam in 2002 opposite Navya Nair, Kaviyoor Ponnamma, Revathi, Innocent and Siddique. He married Supriya Menon on 25th April 2011. The couple gave birth to a daughter on 8th September 2014. 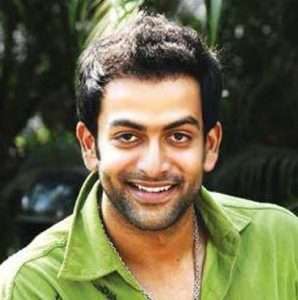 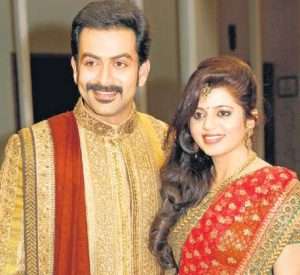 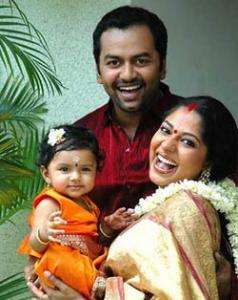 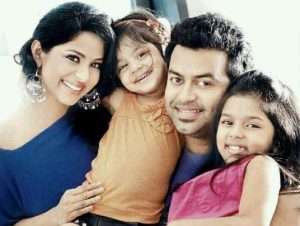 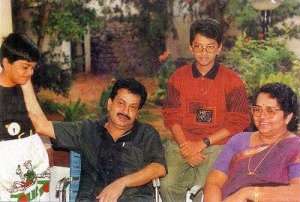 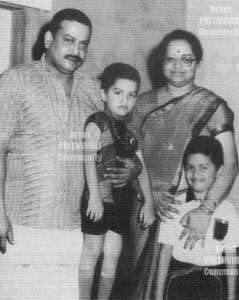 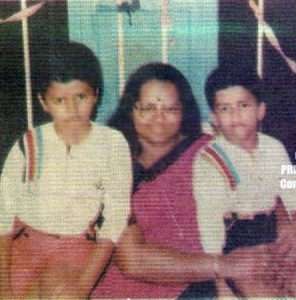 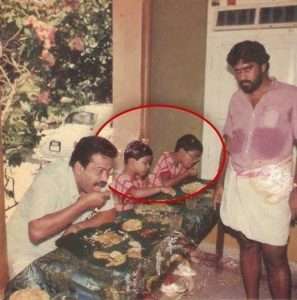