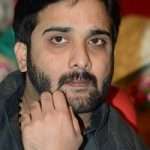 Telugu actor Tarun Kumar was born on 8th January 1983 in Andhra Pradesh state. He started his film career as a child artist and rose to fame with Mani Ratnam‘s Anjali in 1991 starring Raghuvaran and Revathi, Tarun Kumar earned National Award for Child Artist, he later won two more National Awards for his performance. He won three Nandi Awards as a Child Actor. Since his shooting dates were conflicting with his studies he took seven years break to focus on his studies. During those years he did few commercials directed by Rajiv Menon.

His father Chakrapani Bhatti is an actor who predominantly worked in Oriya films and his mother Roja Ramani is a well known Telugu actress. 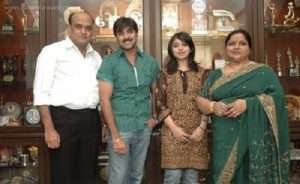 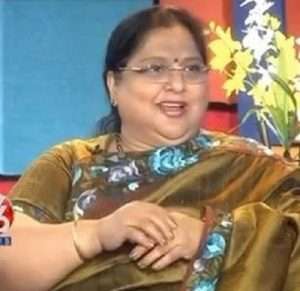 He has a younger sister named Amulya. 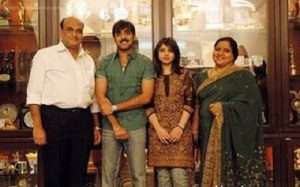 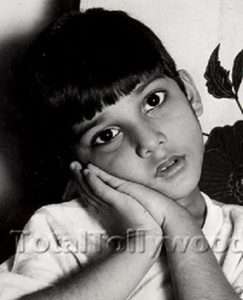 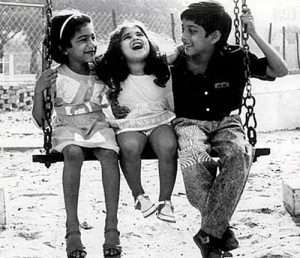