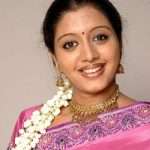 Actress Gopika was born into a Christian family on 21st August 1984 in Ollur, Kerala State. Her birth name is Girly Anto. She did her schooling at St. Raphael’s Convent Girls High School, Ollur. She earned bachelor’s degree in sociology from Calicut University. She never dreamt of becoming an actress, her childhood dream was to be an airhostess.

She is a professionally trained classical dancer. During her college days she was crowned Miss College. She took part in Miss Thrissur beauty pageant and became a runner up. She gained recognition and received numerous offers from modeling industry.

Gopika started her career as a model working for local commercials. She made her film debut with Malayalam movie Pranayamanithooval in 2003 co-starring Jayasurya and Vineeth Kumar. After gaining popularity in Malayalam films she went on to appeared in Tamil, Telugu, Kannada films.

She was born to Anto Francis and Tessy Anto. 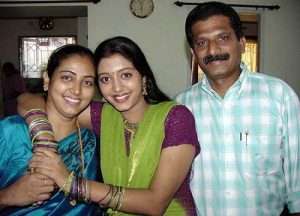 She has a younger sister named Glini. 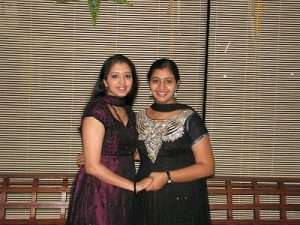 She is married to Ajilesh Chacko, a doctor since 17th July 2008. He is practicing medicine in Northern Ireland. The couple gave birth to two children, daughter named Amy and son named Aiden. 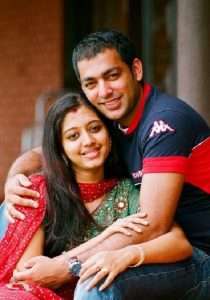 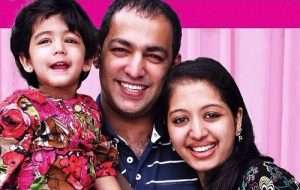 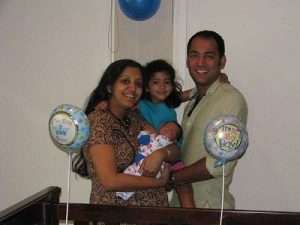 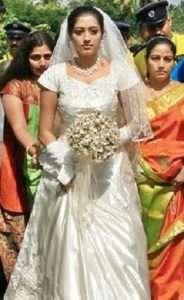 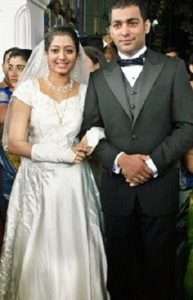 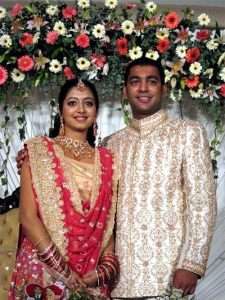 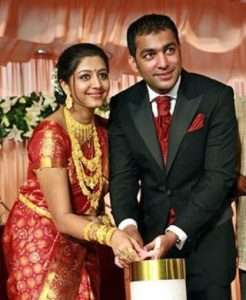 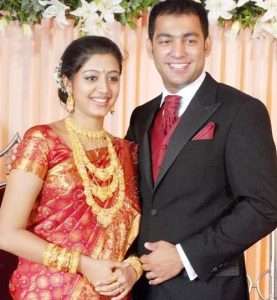 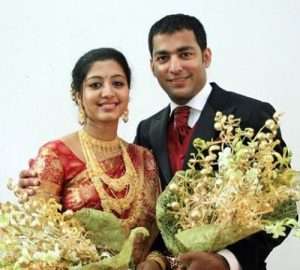 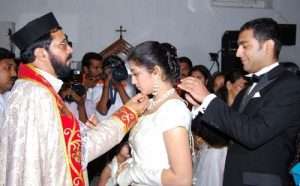