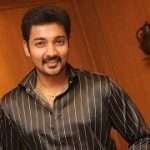 Actor Munna was born on 1st May 1979 in Chennai, Tamil Nadu State. Her birth name is Kenny Simon. Munna attended U.C College and School of Medical education Angamaly. He studied Physiotherapy at Little Flower Hospital in Kerala, India. After completion of his education he practiced Physiotherapy for a year, but later developed interest in acting and decided to pursue his cinema career seriously.

He was born to Simon Thomas and Sherly Simon.

He had a brother named Dominic Simon, who unfortunately died of Pneumonia in 2013.

Munna is married to Betty Mary since 7th February 2010 The couple gave birth to a daughter named Eva Mary on 8th January 2013. 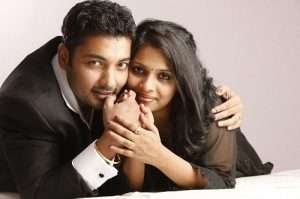 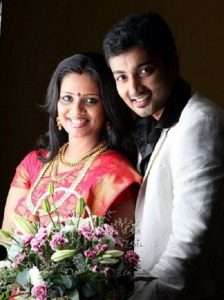 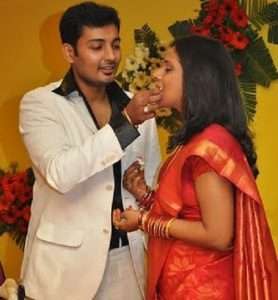 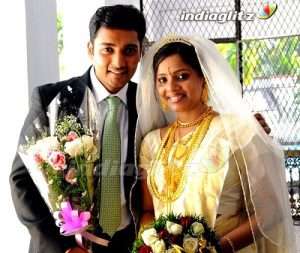 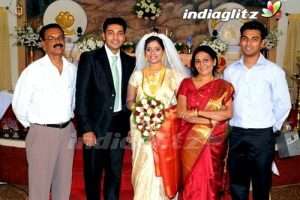 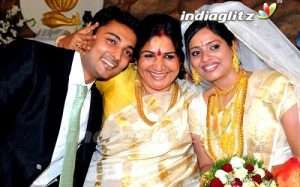