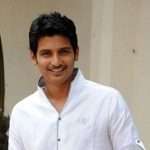 Jeeva was born on 4th January 1984 in Chennai, Tamil Nadu State. His birth name is Amar. As his father was a movie producer it was easy for him to enter films. He entered films as a child artist in his father’s films in 1990s. Jiiva made his acting debut in lead role with 2003 film Aasai Aasaiyai co-starring Sharmelee, Santhoshi and Livingston, unfortunately the film didn’t impress the box office.

He was born to R. B. Choudary, a movie producer and Mahjabeen. 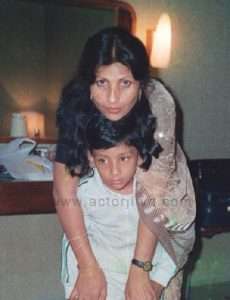 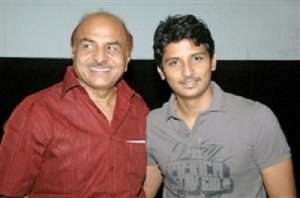 He has three elder brothers named B. Suresh, a producer, Jeevan, a businessman and Jithan Ramesh, an actor.

He is married to Supriya since 2007. The couple gave birth to a son named Sparsha Choudary in 2010. 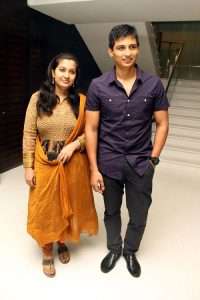 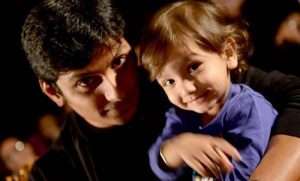 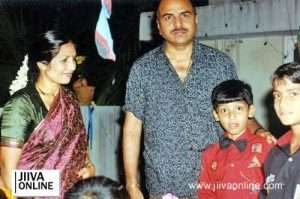 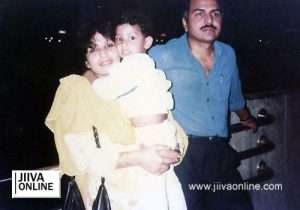 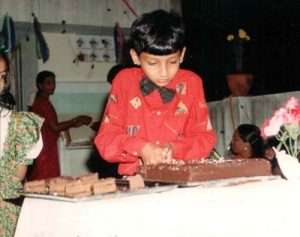 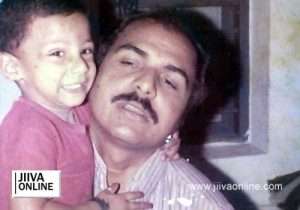 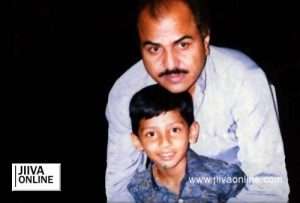 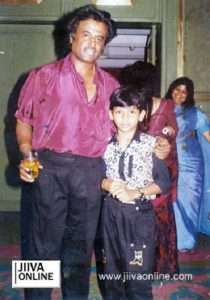 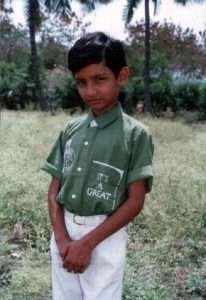 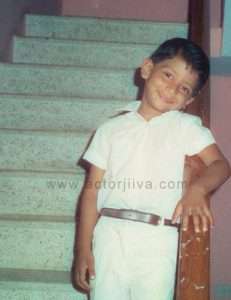 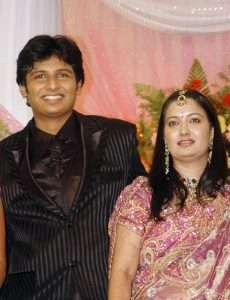 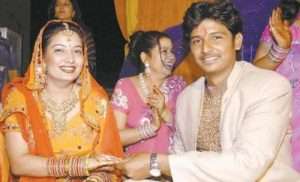