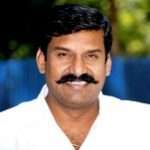 Actor Napoleon was born into a agriculturist family on 2nd December 1963 in Trichy, Tamil Nadu State. He attended St. Joseph’s College, Trichy. After completion of his education he went to Trichy and joined Dravida Munnetra Kazhagam party. He made his acting debut with Tamil film Pudhu Nellu Pudhu Naathu in 1991 directed by Bharathiraja.

He was born to Duraisamy Reddiar and Saraswathi Ammal. 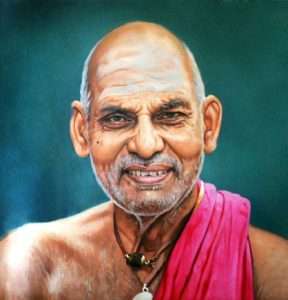 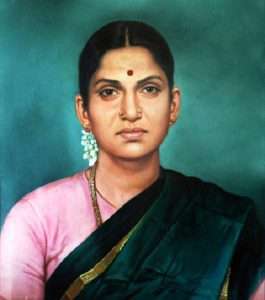 He has four elder siblings and one younger sibling. 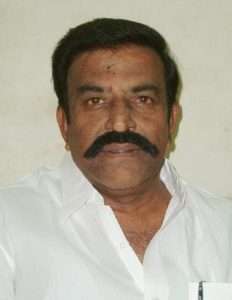 He is married to Jayasudha Nepoleon. The couple gave birth to two children named Dhanoosh Nepoleon and Gunal Nepoleon. 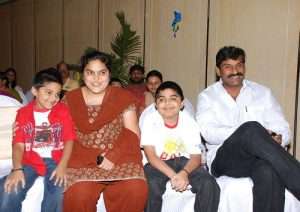 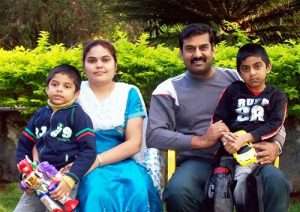 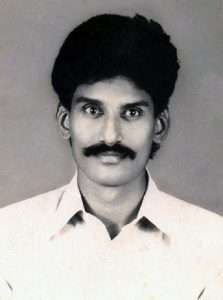 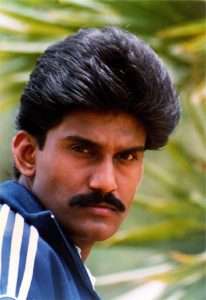 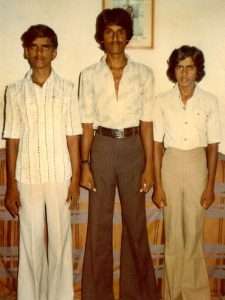 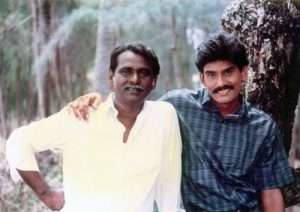 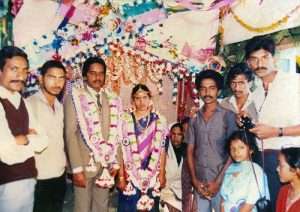 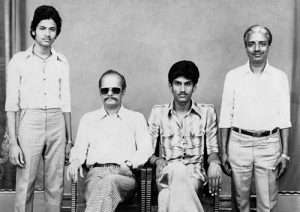 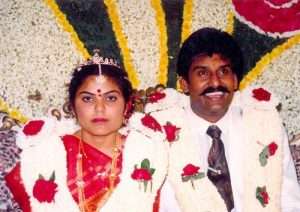 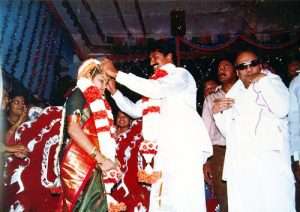