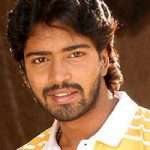 Allari Naresh was born on 30st Jun 1979 in Chennai. He attended Sri M. Venkatasubbha Rao School at T. Nagar, Chennai. He was brought up in Chennai and moved to Hyderabad after finishing his school. He is fluent in several languages including English, Telugu, Tamil and Hindi. He made his acting debut with Telugu film Allari in 2002 alongside Swetha Agrawal and Kota Srinivasa Rao. His birth name is Edara Naresh and after the blockbuster hit of his debut film Allari he started to use Allari Naresh screen name instead of Edara Naresh, birth name. His subsequent commercial hits were Thotti Gang in 2002 opposite Prabhu Deva, Anita Hassanandani, Sunil and Gajala, Maa Alludu Very Good in 2003 and Kithakithalu in 2006 alongside Geetha Singh, Madhu Shalini and Jayalalitha.

Allari Naresh father E. V. V. Satyanarayana is a veteran Telugu film director, screenwriter, actor and producer. His mother Saraswati Kumari is a house wife. E. V. V. Satyanarayana was born on 10th Jun 1956 in Korumamidi. He directed 51 films in total including Hindi movies. He was honored with Nandi Award in 1994 for his film Aame. He passed away in 2011 after fighting throat cancer for few years. Satyanarayana has two brothers and a sister, M. Manga. His younger brothers E V V Giri and E Srinivas are also in film industry as still photographers. 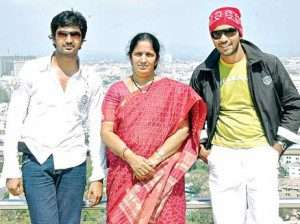 Allari Naresh has a brother named Edara Aryan Rajesh who is also an actor. He is married to Subhashini, daughter of businessman Kantipudi Amarnath on 14th Feb 2012. The couple gave birth to a son in December 2012. Aryan Rajesh made his acting debut with Hai in 2002, his debut film was directed by his father. 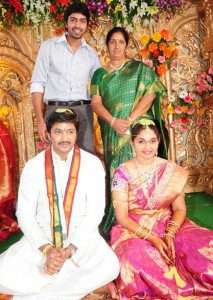 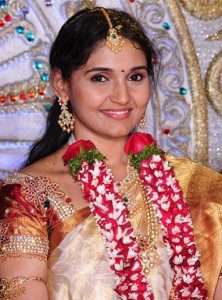 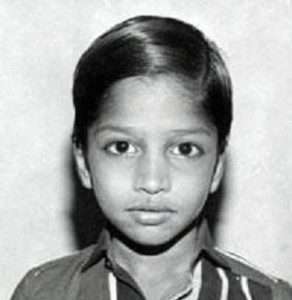 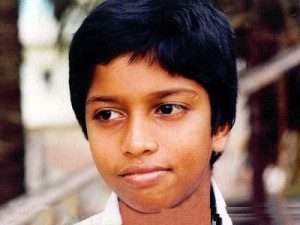 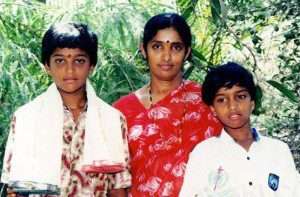 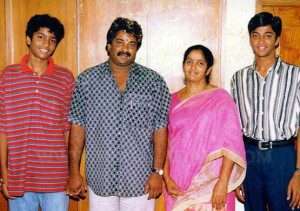