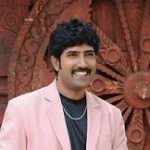 Venu Thottempudi was born on 4th June 1976 in Andhra Pradesh State. He holds a Bachelors degree from Dharwad Engineering College. After completion of his engineering he decided to take acting seriously. His first film directed by P. Bharathiraja was halted due to some reasons.

Telugu film director B. Gopal is his uncle.

He is married to Anupama Chowdary. 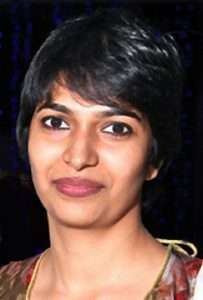