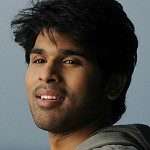 Allu Sirish was born on 30th May 1987 Chennai, Tamil Nadu state. Since his father is a film producer it was easy for him to enter film industry. He entered the films as a child artist appearing in his uncle Chiranjeevi’s Hindi film Pratibandh released in 1990 co-starring Juhi Chawla, Rami Reddy, J. V. Somayajulu and Kulbhushan Kharbanda. His second film as a child artist was Tamil film Mayabazar in 1995 starring Ramki, Urvashi and Vivek.

He was born to film producer Allu Aravind and Nirmala Allu. 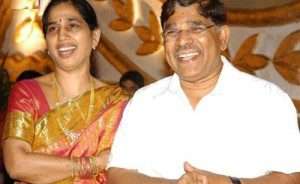 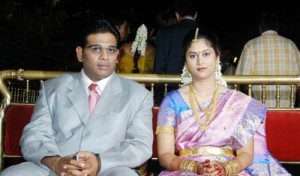 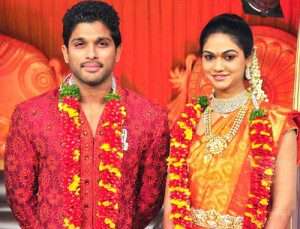 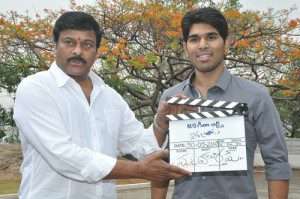 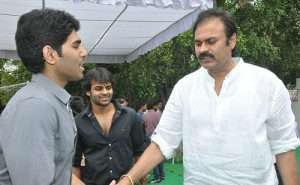 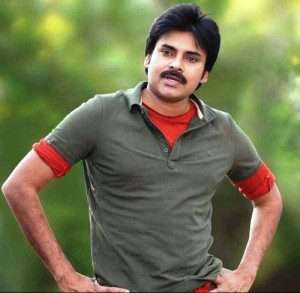 Chiranjeevi’s children Ram Charan, Sushmita and Sreeja are his cousins. 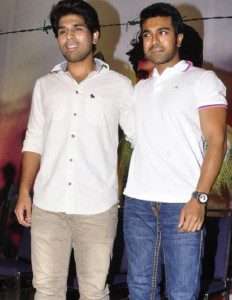 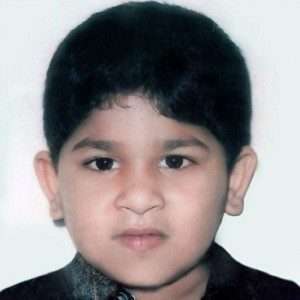 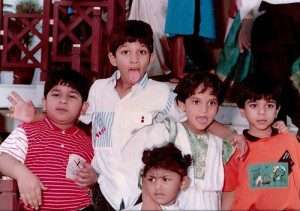 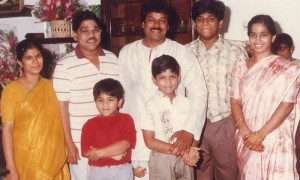 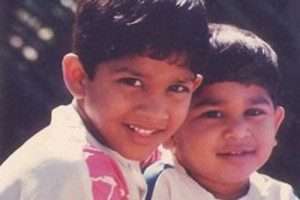 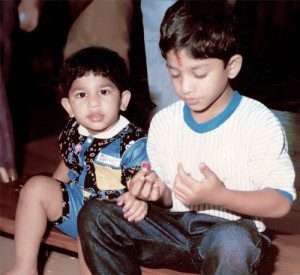 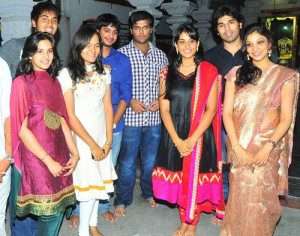