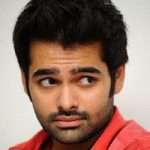 Actor Ram Pothineni »”>Ram Pothineni was born on 15th May 1988 in Hyderabad city, Telangana state. Though born in Hyderabad he was brought up in Chennai city. He attended Chettinad Vidyashram and St.Johns School, Chennai.

He was born to Murali Mohan Pothineni and P. Padmasree.

He has a brother named Krishna Chaitanya Pothineni.

He has a sister named Madhu Smitha Pothineni. 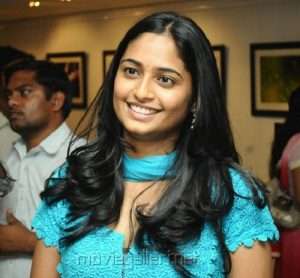 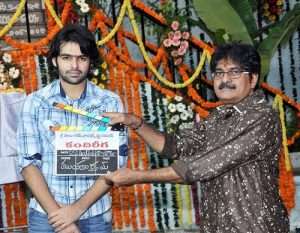 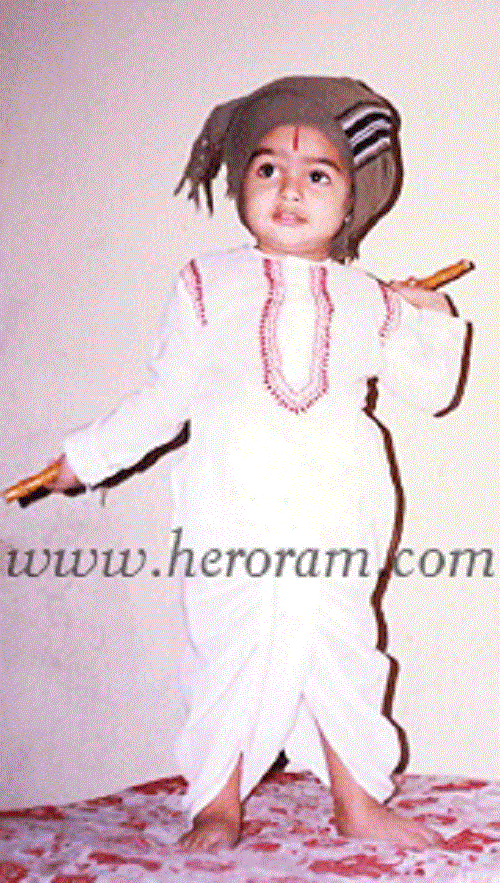 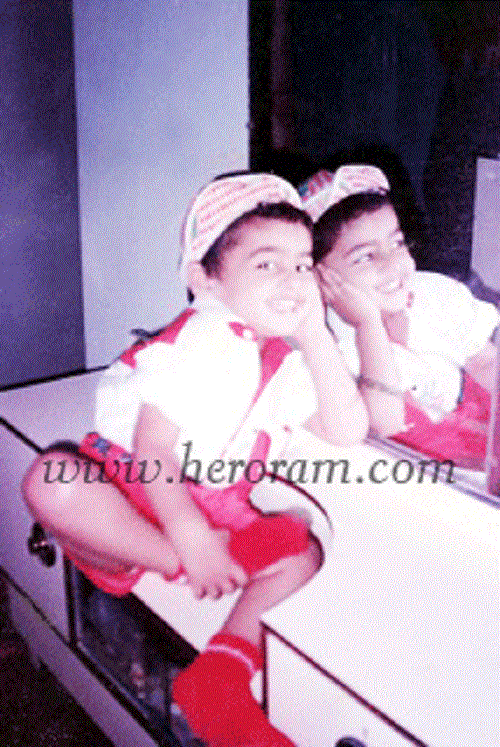 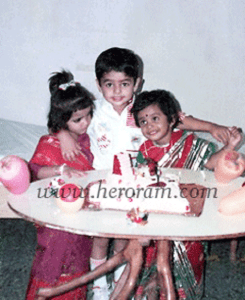