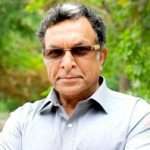 After several years of experience in films he ventured into film production and his debut production was Avatharam in 1995 starring himself with Revathi. He is also a good singer and worked for movies like Meghame and Kaalathuketha Oru Gana.

He was born to Mehaboob Basha and Mumtaz Begum.

He is married to Kameela and the couple gave birth to three sons named Abdul Asan Faizal, Luthfudeen Baasha and Abi Mehdhi Hassan. All his sons are actors. 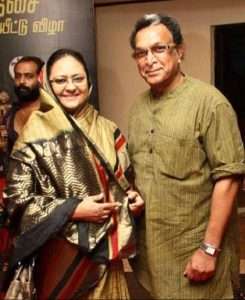