Ajaz Khan was born in 1980 in Ahmedabad, Gujarat state. He studied at Vishwa Bharti School and St. Xavier’s School. After completion of his education he started his career as a taxi driver for a short time. He entered the glamour world as a fashion model and entered the TV shows.

His major breakthrough was with Ekta Kapoor’s Karam Apna Apna in 2009. He gained recognition after reality show Bigg Boss 7 in 2013, he gained entry through wild card entry and finished in third position. He went on to appear in realist shows like Fear Factor: Khatron Ke Khiladi Season 5, Comedy Nights with Kapil etc.

He was married to Andrea and the couple gave birth to a son named Alexander. After the divorce their son is living with the mother. 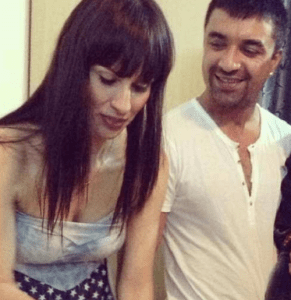 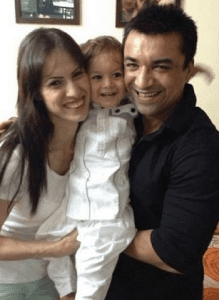