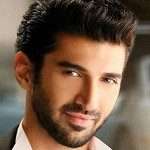 Aditya Roy Kapoor was born on 16th November 1985 into a Punjabi family in Mumbai, Maharashtra state. He attended G. D. Somani Memorial School, Mumbai and St. Xavier’s College, Mumbai. During his childhood days he dreamt of becoming a cricketer but after sixth standard he changed his mind.

He had no dreams of becoming an actor and never took professional acting training. He briefly took dancing lessons and few classed to improve his Hindi accent. He started his career as VJ on Channel V and his film debut was with London Dreams in 2009 co-starring Salman Khan, Ajay Devgan, Asin and Om Puri. His first major role was with Aashiqui 2 in lead role co-starring Shraddha Kapoor and Shaad Randhawa, which turned out to be a blockbuster hit of the year. 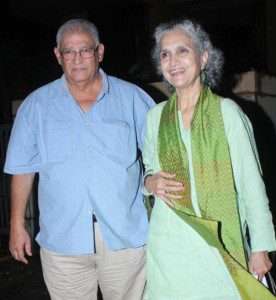 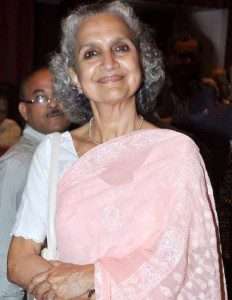