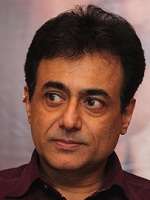 After a long gap from films he made his comeback in 2013 as a director for Marathi film Pitru Roon, it was based on novel written by Sudha Murthy. Film was both commercial and critical hit, he earned Maharashtra State Film Award and Screen awards – Best Director – 2014. He is currently focusing on screenwriting, direction & acting.

He contested for Lok Sabha elections 1996 from Jamshedpur on Bharatiya Janata Party ticket and won the election.

He was married to Monisha Patil, daughter of Femina Magzine editor. The couple gave birth to two children and divorced in 2005. After the divorce Monisha Patil moved to London with her children. 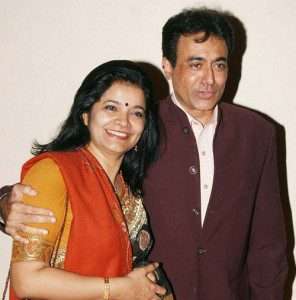