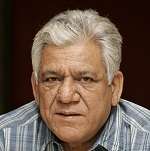 Om Puri was born into a Khatri family on 18th October 1950 in Ambala, Haryana state. He attended Film and Television Institute of India and National School of Drama. While studying at National School of Drama in 1973 he was classmate of another versatile actor Naseeruddin Shah. After completion of acting education he appeared in Marathi film Ghashiram Kotwal released in 1976, it was based on the play of same title.

His father served in Indian Army.

He was earlier married to Seema Kapoor. 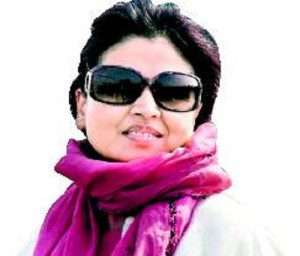 He is married to Nandita Puri since 1993 and the couple have a son named Ishann. The couple filed for divorce in 2013. 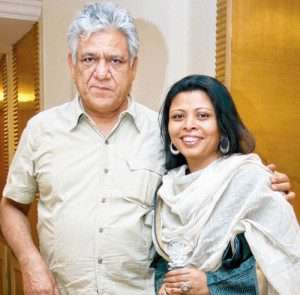 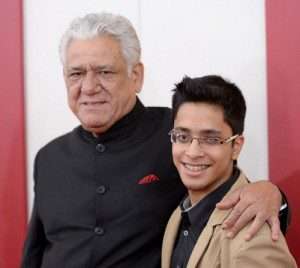 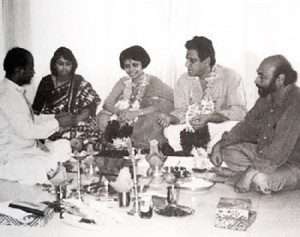