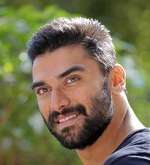 He dreamt to be an actor since from his childhood days because of his father’s influence on him. He is one among very few people in India who have undergone black cat commando training. He is a well trained professional martial arts expert, for six years he learnt several martial arts kinds like Jujitsu, Wrestling, Jeet Kune Do, Ai Kido, Crappling, Kick Boxing etc. He is also well trained in dance from popular choreographer Saroj Khan. He daily workouts for hours to keep his physique fit and eats about eight times a day to maintain balanced nutrition diet.

He was born to noted actor Pankaj Dheer, who played Karna in TV series “Mahabharat” aired in 1988. 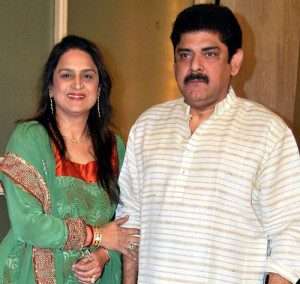 His grandfather C.L. Dheer was a Bollywood film producer who produced 19 Hindi films.

He is married to Kratika Sengar since 3rd September 2014. 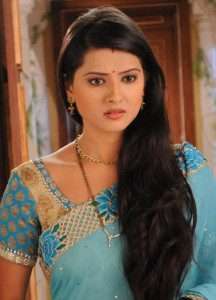 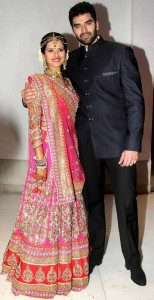 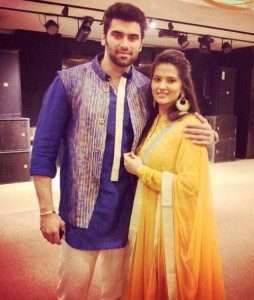 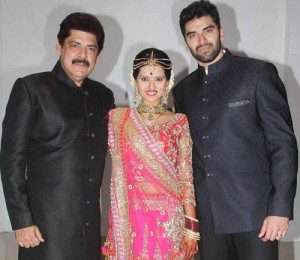 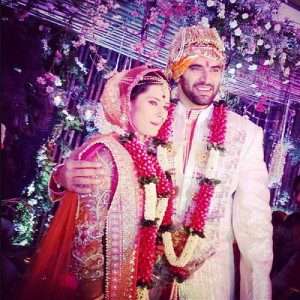 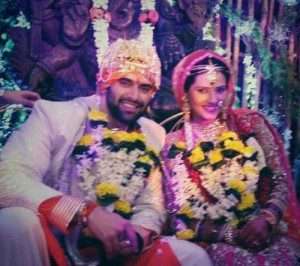 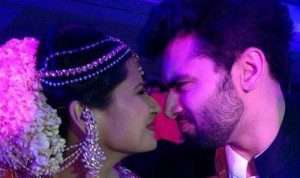 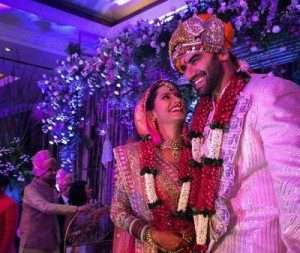 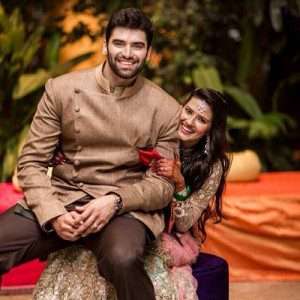 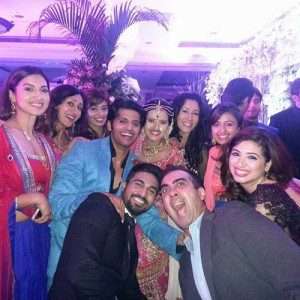