Puneet Issar was born on 6th November 1959 in Punjab, India. He is well trained in martial arts like kung-fu, karate, wrestling and boxing. He made his film debut with Bollywood film Coolie in 1983 co-starring Amitabh Bachchan, he accidentally injured Amitabh Bachchan which resulted in hospitalizing him for weeks. He gained popularity all over world after portraying the role of Duryodhana in TV serial Mahabharat aired on DD National.

Apart from films he also appeared in Television serials like Dwarkadheesh – Bhagwaan Shree Krishn, Neeli Aankhen, Love Story, Left Right Left, etc. He also ventured into film direction and most notable films are Born To Be King, I Am Singh, Garv, Kali Basti etc. He took part in TV reality show BIGG BOSS -8 aired in 2014-2015 and made it to grand finale.

His father Sudesh Issar was a noted film director in Bollywood. 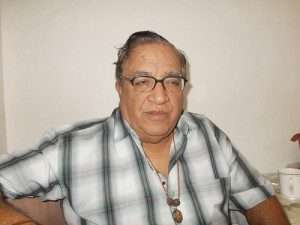 He is married to Deepali, daughter of actor Diljit Puri and singer Ashita Puri. The couple gave birth to a daughter named Nivriti and a son named Siddhant. 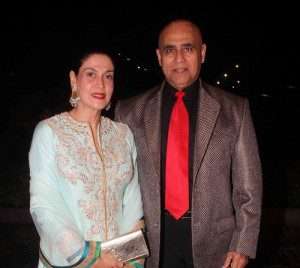 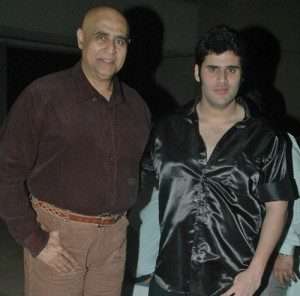