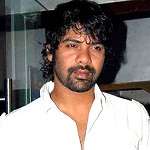 Shabbir Ahluwalia was born on 10th August 1979 in Mumbai, Maharashtra State. He attended St.Xavier’s High School, Vile Parle , Mumbai and University of Maryland, College Park, US. He is a popular Indian television actor who made his acting debut in a small role through Hip Hip Hurray in1999. After several years of struggle in the industry he gained popularity after successful Television serial Kahiin to Hoga playing the role of Rishi Garewal. His second popular serial was Kayamath aired since 2007 wherein he played the role of Milind Mishra.

He was born to Catholic mother and Punjabi (Sikh) father. 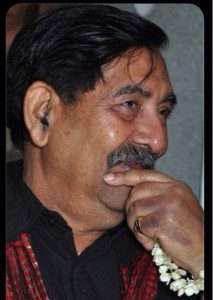 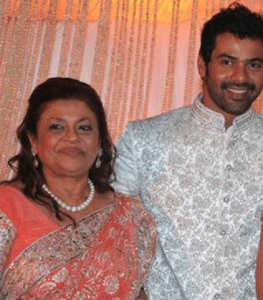 He has a brother named Sameer Ahluwalia.

He has a sister named Shefali Aluwalia.

Shabbir Ahluwalia is married to TV actress Kanchi Kaul since 2011, the couple gave birth to a son named Azai Ahluwalia on 23rd July 2014. 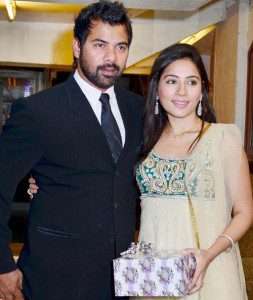 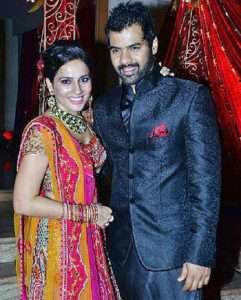 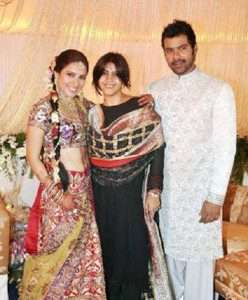 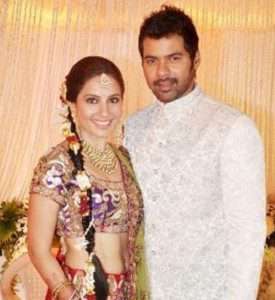 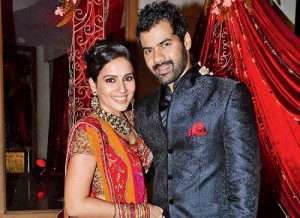