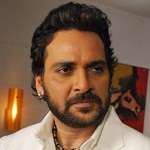 Shahbaz Khan was born in 1966 in Indore , Madhya Pradesh state. His birth name was Haider Amir. He attended Hislop College Nagpur. Before making his entry to films career he worked in a bar for few years. He moved to Mumbai to pursue his dreams in film industry.

He was born to Ustad Amir Khan, a well-known Indian classical vocalist and Raisa Begum. Ustad Amir Khan is one of the most influential figures in Hindustani classical music and founder of the Indore Gharana. His father was married twice before marrying Raisa Begum in 1965. 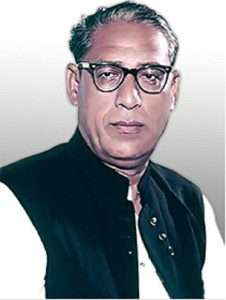 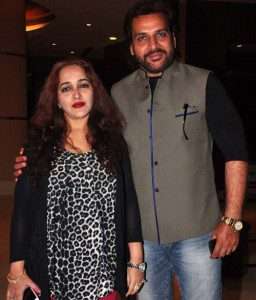 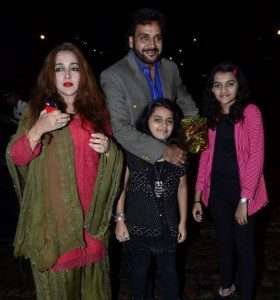