Sushant Singh Rajput was born into Rajput family on 21st January 1986 in Patna,Bihar state. His family relocated to New Delhi in 2000. He attended St. Karen’s High School, Patna, Kulachi Hansraj Model School, New Delhi and Delhi College of Engineering, Delhi. He was an intelligent student and secured rank of 7 at All India Engineering Entrance Examination (AIEEE) in 2003. He dropped out of Engineering college to pursue his dreams in film industry. He started his acting career in theatre and joined Ekjute theatre group in Mumbai. He was trained under acting teacher Barry John. During this period he also worked in BPOs for livelihood as he couldn’t depend on his income from acting.

He entered Television through Kis Desh Mein Hai Meraa Dil in 2008 aired on STAR Plus. He subsequently appeared in Pavitra Rishta Television serial portraying the role of Manav Deshmukh, Sushant Singh Rajput won several awards for his role. He gained popularity after appearing in reality show Zara Nachke Dikha 2 in 2010, he received critical appreciation for his consistent performance. He dedicated his team performance to his mother on “Mother’s Day Special” episode. He subsequently appeared in Jhalak Dikhhla Jaa 4 along with choreographer Shampa Sonthalia, the couple won Most Consistent Performer Award.

He was born to Mr K.K Singh, a government employee and Mrs K.K Singh. He lost his mother when he was just 16 years old.

He has four elder sisters born with him, one of them is Mitu Singh, a state-level cricketer. 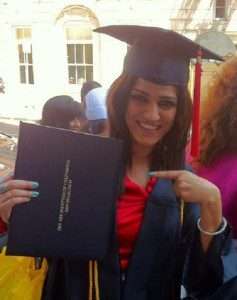 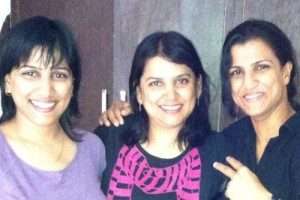 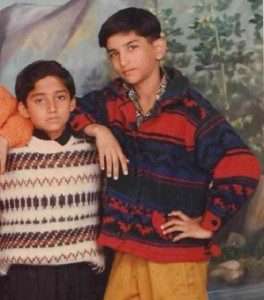 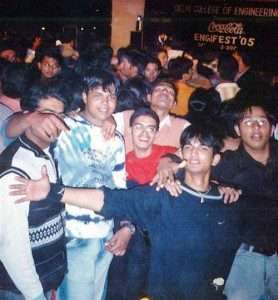 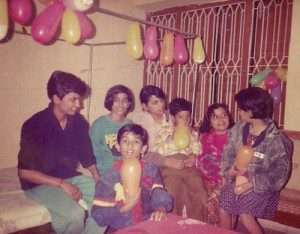 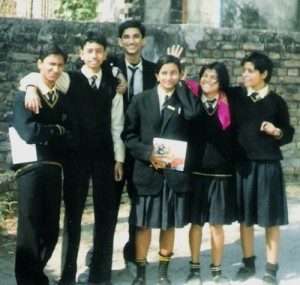 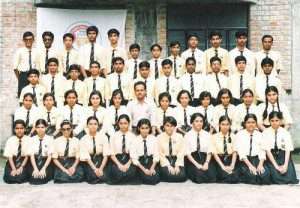