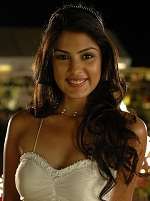 Rhea Chakraborty was born on 1st July 1992 in Bangalore, Karnataka state, India. She holds bachelor’s degree in Mass Communication and Media. She was raised in Pune and Bengal, she attended many schools in Pune. Rhea started her career through MTV reality show “TVS Scooty Teen Diva” in 2009 and was the first runner-up. She subsequently auditioned for VJ and was selected. She later hosted numerous shows like Pepsi MTV Wassup, MTV Gone in 60 seconds, TicTac College Beat etc.

She made her acting debut in 2012 through Telugu movie Tuneega Tuneega opposite Sumanth Ashwin, the film failed to impress the box office. Her Bollywood entry was with Mere Dad Ki Maruti in 2013 co-starring Saqib Saleem and Ram Kapoor, the film had a decent run at box office.

She was born to Bengali father and Konkani mother. 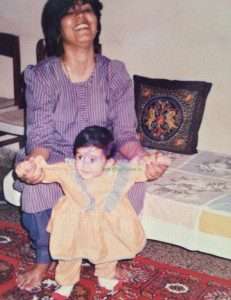