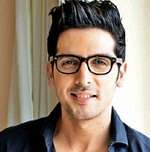 He was born to Sanjay Khan, Bollywood actor and Zarine Khan, an interior designer. 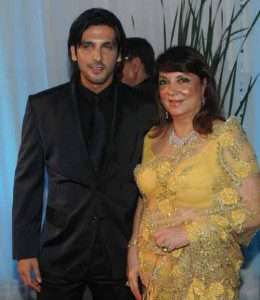 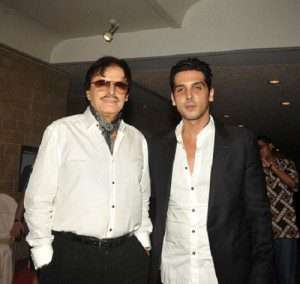 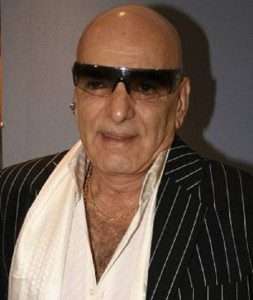 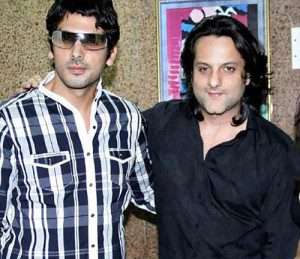 He was married to his high school sweetheart Malaika Parekh since 2005. The couple studied in Kodaikanal International School together and he proposed her three times before marrying her. Malaika Parekh is in gems and jewellery business. The couple gave birth to two sons named Zidaan born in 2008 and Aariz born in 2011. 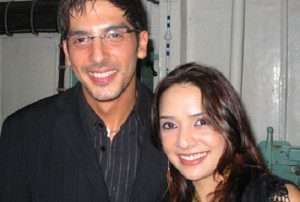 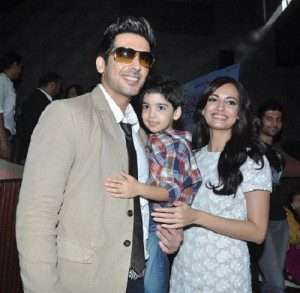 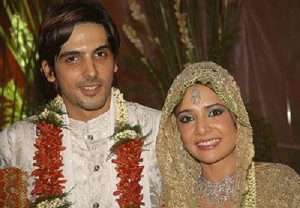 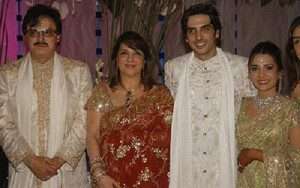 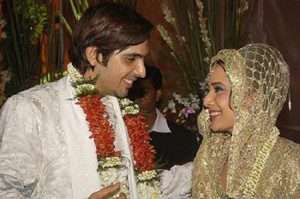 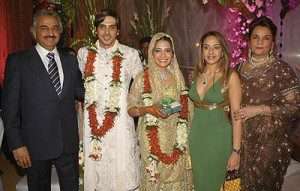 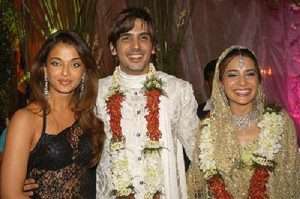