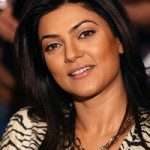 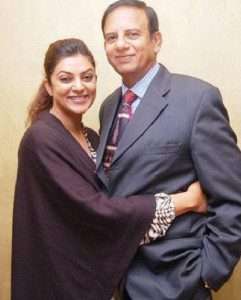 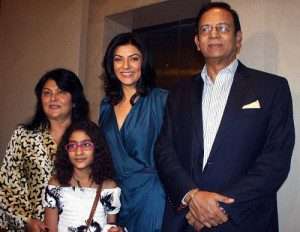 She has a sister named Neelam. 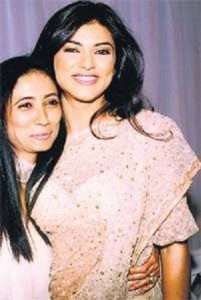 She has a brother named Rajeev. 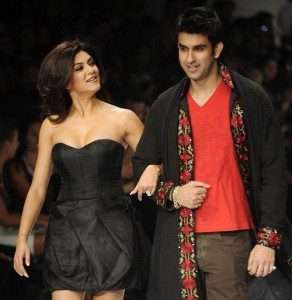 Sushmita Sen adopted a baby girl named Renée in 2000, it was a great controversy in media as she was just 25 years old that time but High Court of Bombay validated the adoption. She adopted three month old baby girl Alisah in 2010. 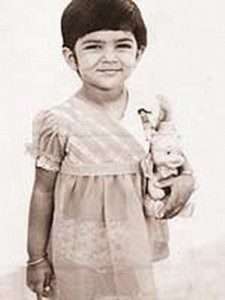 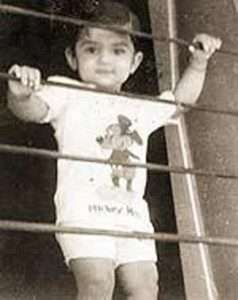 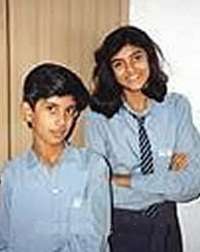