Sidharth Malhotra was born on 16th January 1985 in Delhi, India. He attended Delhi’s Don Bosco School, Naval Public School and Bhagat Singh College. He started his modeling career at the age of 18 for fun and pocket money, but he wasn’t happy with his modeling career and decided to quit after four years of career. He entered the films as an assistant director for Karan Johar in his film My Name Is Khan released in 2010.

Apart from films he also hosted Awards functions like Stardust Awards and Filmfare Awards in 2013.

He was born to Sunil Malhotra,, a Indian Merchant Navy employee and Rimmi Malhotra, a housewife.

Sidharth Malhotra has an elder brother named Harshad Malhotra, who is working in banking industry. He is married to Rima Malhotra. 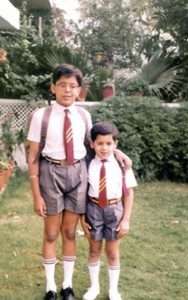 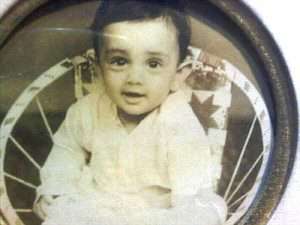 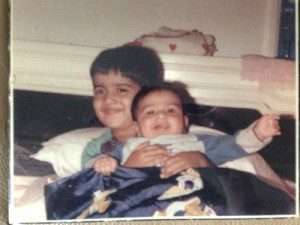 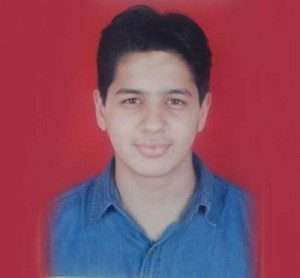