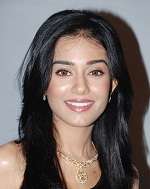 Amrita Rao was born on 17th June 1981 in Mumbai, Maharashtra state. She did her schooling at Canossa Convent Girls School and Sophia College, Mumbai. She holds bachelor’s degree in psychology. She is well versed in several languages including Konkani, Marathi, Hindi and English.

She started her career as a fashion model and worked for several commercials during her college days itself. In 2002 she appeared in music video Woh Pyar Mera directed by Alisha Chinoy. She made her film debut in 2002 through Ab ke Baras co-starring Arya Babbar,Ashutosh Rana and Danny Denzongpa.

She was born to Deepak Rao, who owns an ad agency and her mother is a house wife. 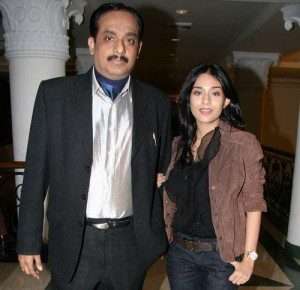 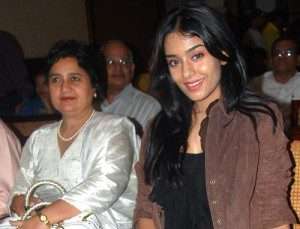 Her younger sister Preetika Rao is also an actress who worked in several industries like Tamil, Telugu etc. 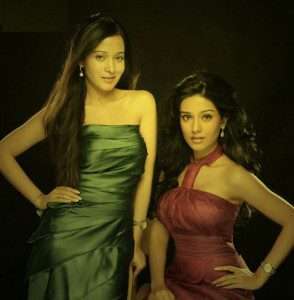 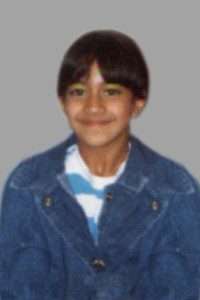 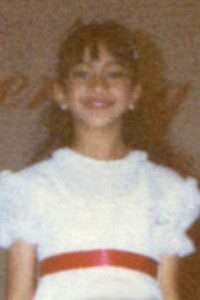 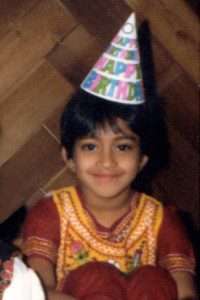 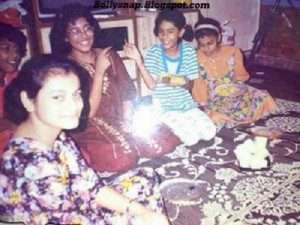