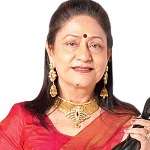 Aruna Irani was born on 3rd May 1952 in Bombay, Maharashtra state. She started her film career as a child artist and made her debut in 1961 through Bollywood film Gunga Jumna. Since her debut she worked for more than 300 movies and numerous Television shows.

She was born to stage actor’s Faridun Irani and Shaguna. Her father also appeared in few films.

She is the eldest of eight siblings (five brothers, three sisters). Actor Adi Irani and director Indra Kumar are his younger brothers. Firoz Irani, Ratan and Balraj Irani are involved in film production.

Aruna Irani is married to Bollywood director Kuku Kohli who is also known as Sandesh Kohli since 1990. He is known for his blockbuster hit Phool Aur Kaante. 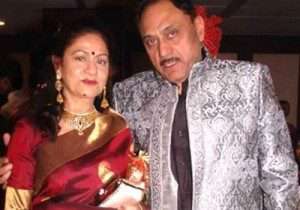 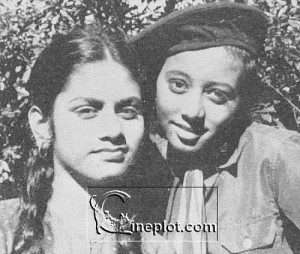