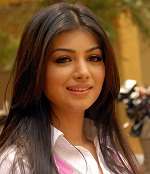 Ayesha Takia was born on 10th April 1986 in Mumbai, Maharashtra state. She entered the glamour world when she was just 15 years old and appeared in popular commercial “I am a Complan Boy! I’m a Complan Girl!” alongside Shahid Kapoor. She subsequently appeared in Falguni Pathak’s music video “Meri Chunar Udd Udd Jaye” and “Shake It Daddy”.

She was born to Nishit, a Gujarati and Faridah, half Maharashtrian and half British. 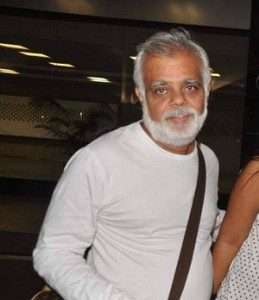 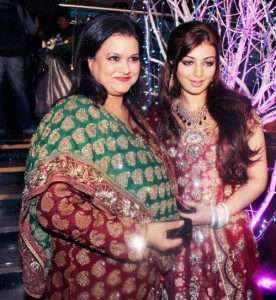 She has a younger sister named is Natasha. 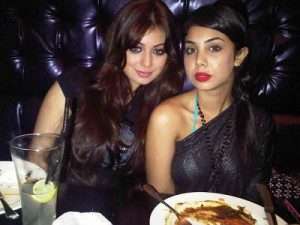 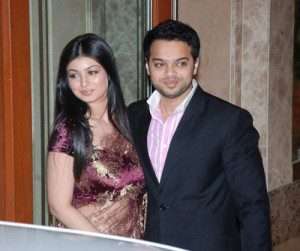 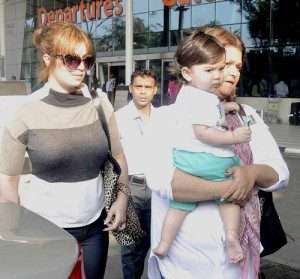 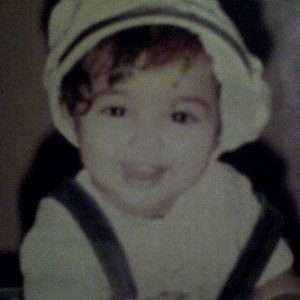 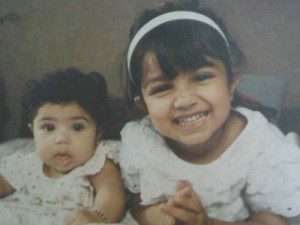 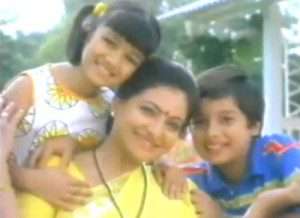 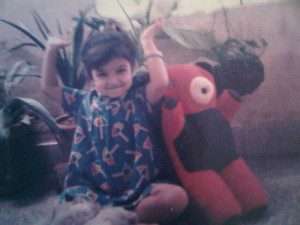 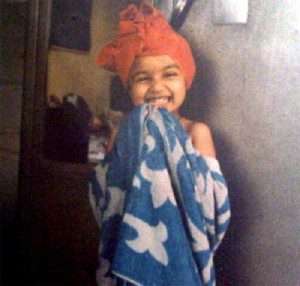 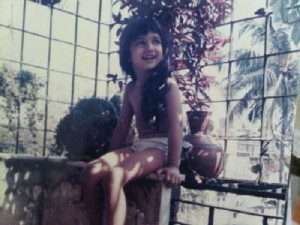 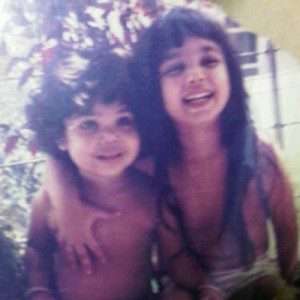 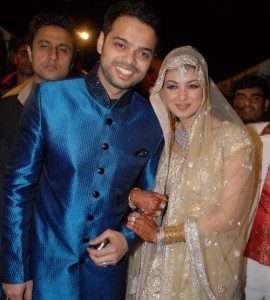 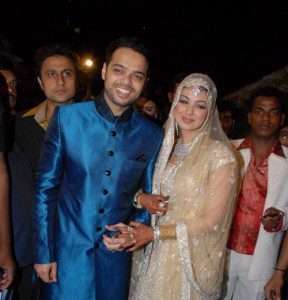 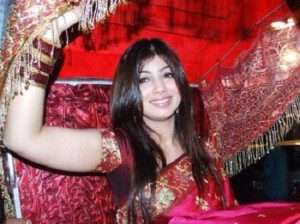 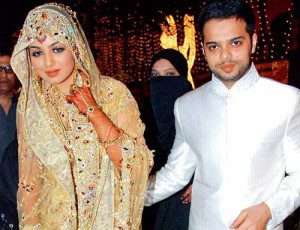 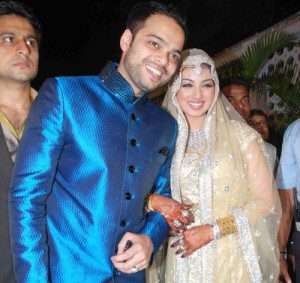