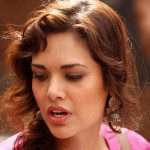 Esha Gupta was on 28th Nov 1985 in New Delhi to an air-force officer & a home maker. She studied Mass Communication from Manipal University, Karnataka. Esha participated in Femina Miss India-2007 and won Miss Photogenic. In 2010 Esha Gupta was featured in the Kingfisher Calendar. She made her film debut with Jannat 2 in 2012 opposite Emraan Hashmi and Randeep Hooda, the film was a huge hit.

Her father served Indian air-force and recently retired from the service. 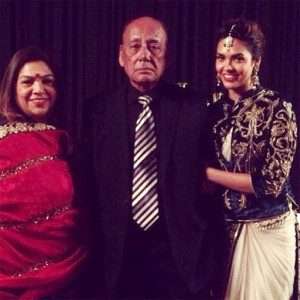 Her mother is a home maker.

She has a sister named Neha Gupta. 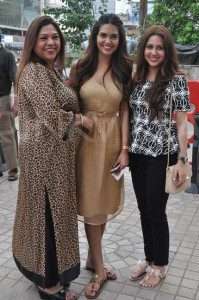