Isha Sharvani was born on 29th September 1984 in Gujarat state. Since from her childhood days she took classical dance seriously and learnt Kalaripayattu, Kathak, Malkam and Chhau dance. Apart from dance she is also trained in gymnastics, martial arts and yoga. She used to spend 10 hours a day in dance training for almost a decade and now she is considered as one among the most accomplished dancers in India. She gave stage performances in over twenty-two countries all over the world.

Bollywood film maker Subhash Ghai spotted her in one of her stage shows and offered her the main role in his film Kisna: The Warrior Poet co-starring Vivek Oberoi, Antonia Bernath and Amrish Puri released in 2005. Though the film failed at box office Isha Sharvani was appreciated for her performance as a dancer. Since her debut she is managing both her stage shows and films simultaneously.

Apart from films she also appeared in Parle Hide & Seek commercial opposite Hritik Roshan. In 2012 she appeared in dance reality show Jhalak Dikhhla Jaa aired on Colors TV, she was in top 3 list but unfortunately she had to withdraw from the competition because of severe injury.

She was born to Vissaro, an Australian composer and Daksha Sheth, a classical dance teacher. Her parents founded an arts school named “Academy for Art Research, Training and Innovation” in Trivandrum, Kerala.

She has a brother named Tao Issaro, who is seven years younger to her. 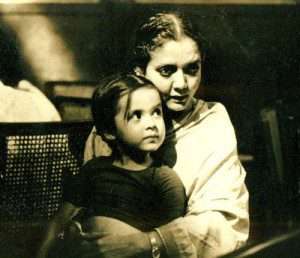 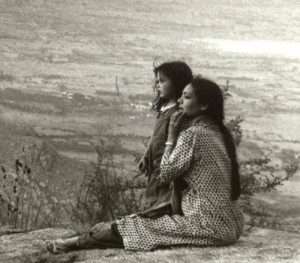