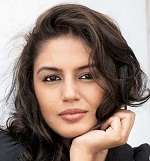 Huma Saleem Qureshi was born on 28th July 1986 in Delhi. She did her education at the Gargi College, she holds bachelor’s degree in History. After completion of her education she joined Act 1 theatre group and worked for several productions. Subsequently she moved to Mumbai and started her modeling career, her first assignment was with Hindustan Unilever wherein she had two years contract for TV commercials. During her modeling career she appeared in numerous commercials like Samsung Mobile, Nerolac paint, Vita Marie, Saffola Oil, Pears Soap and Mederma Cream.

She was born to Saleem Qureshi, a restaurateur and Ameena Qureshi, a housewife. 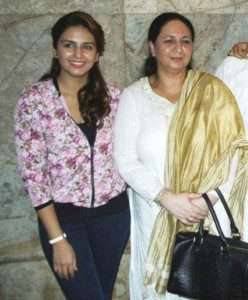 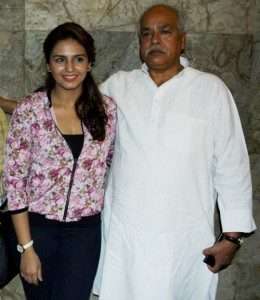 She has three brothers named Saqib Saleem, Haseen Qureshi and Naeem Qureshi. Her younger brother Saqib Saleem is an actor who appeared in Bollywood film like Mujhse Fraaandship Karoge. 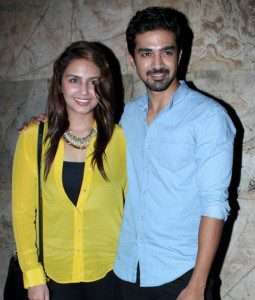 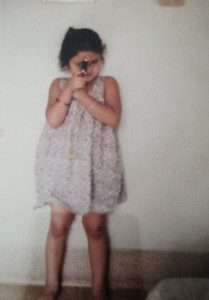 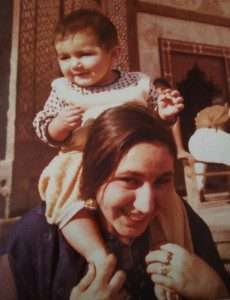 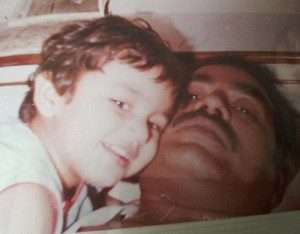