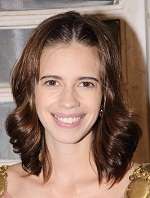 Kalki Koechlin was born on 10th January 1984 in Bommayapalayam, Tamil Nadu state. She did her schooling at at Hebron School, Ooty. Koechlin can speak several languages including English, French, Tamil and Hindi. She studied drama and theatre in Goldsmiths, University of London. During her stay in London she worked for a theatre company named Theatre of Relativity appearing in plays like The Blue Room, The Dispute, The Rise of the Wild Hunt etc.

She was born to Joel Koechlin and Francoise Armandie. Her father Joel Koechlin came to India 60 years back and met his wife at Sri Aurobindo Ashram in Auroville, Puducherry. They settled in Ooty and established a business designing hang-gliders and microlight aircraft. Her parents got divorce when she was 15 years old, her father is re-married and lives in Bangalore with his new family. Kalki Koechlin is living with her mother in Pondicherry. 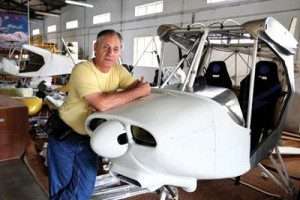 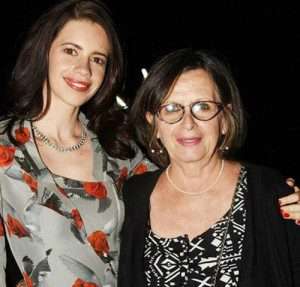 Her mother had a son from her previous marriage who is ten years older than Kalki Koechlin.

Kalki Koechlin married film director Anurag Kashyap on 30 April 2011 in a private ceremony in Ooty. The couple started dating since their first movie Dev.D. Due to irreconcilable differences the couple broke up in November 2013. 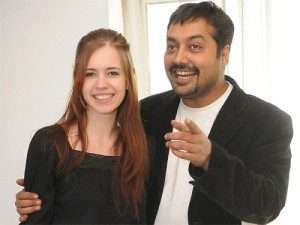 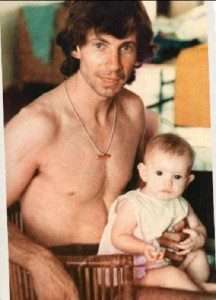 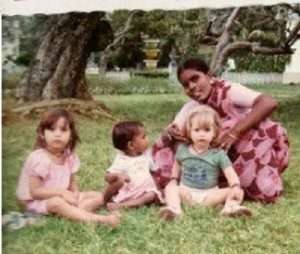 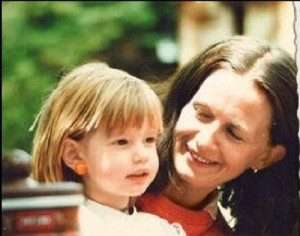 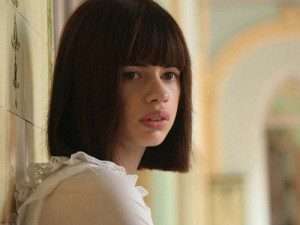 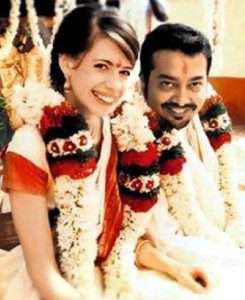 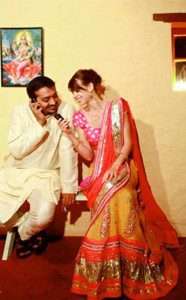