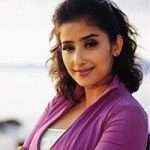 Manisha Koirala was born on 16th August 1970 in Kathmandu, Nepal. She did her schooling at Vasant Kanya Mahavidhyalaya, Varanasi and Army Public School, Dhaula Kuan, New Delhi. During her school days she wanted to be a doctor and accidentally landed in films. She started her career as a model and moved to Bollywood. She is a well trained classical dancer known for her skills in Bharatnatyam and Manipuri.

During her decades long career she worked in Nepali, Bollywood, Tamil, Telugu and Malayalam movies.

She was born to Prakash Koirala, a politician and Sushma Koirala. Her parents belong to royal family known as Koirala family. Her father is a noted politician and served as a Cabinet Minister. 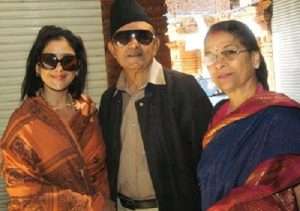 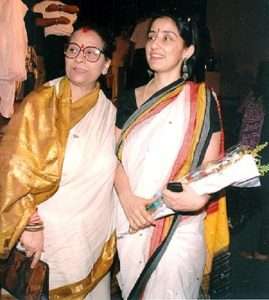 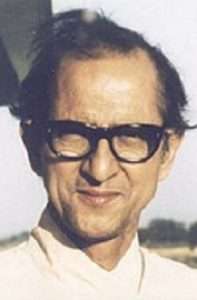 She has a brother named Siddharth Koirala, an actor, he worked in Nepalese and Bollywood films. 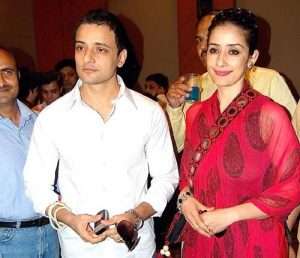 She married Samrat Dahal, a businessman on 19th June 2010 in Kathmandu. The couple got divorce in 2012. 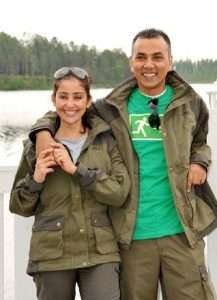 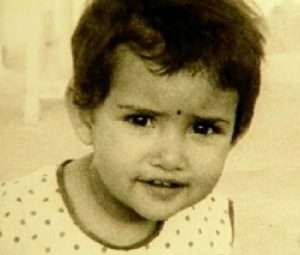 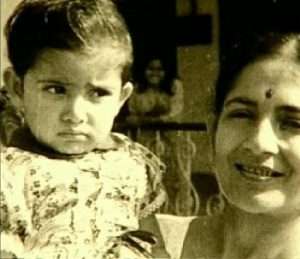 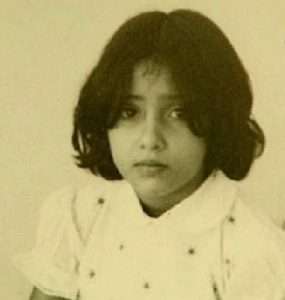 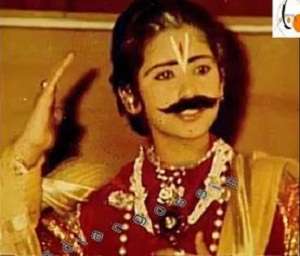 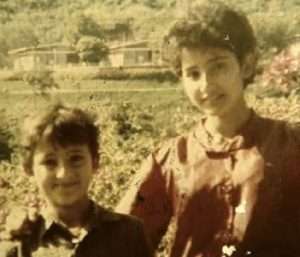 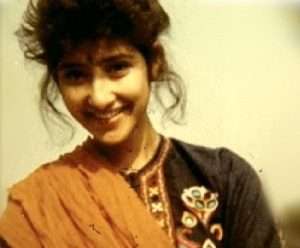 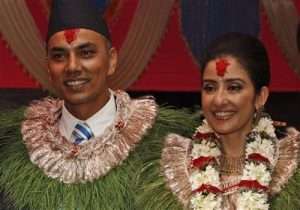