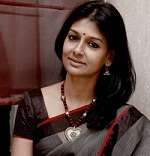 She started her acting career with a theatre group named Jana Natya Manch. Her film debut was with Bollywood film Parinati in 1986, she rose to fame after appearing in Fire co-starring Shabana Azmi. Her next film 1947 Earth won her Filmfare Best Female Debut Award for her performance.

She was born to Jatin Das, an Indian painter and Varsha, a writer. 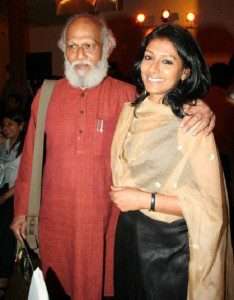 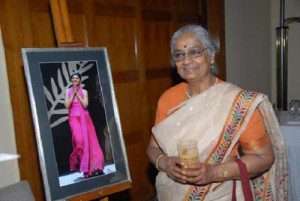 She married Saumya Sen in 2002 and they founded an ad agency focusing on socially conscious themes. The couple broke up in 2009. 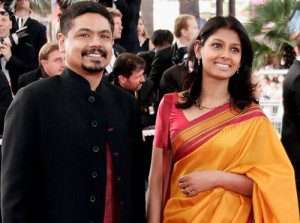 She dated Mumbai based industrialist Subodh Maskara for few months and married him on 2nd January 2010, the couple gave birth to a son named Vihaan on 11th August 2010. 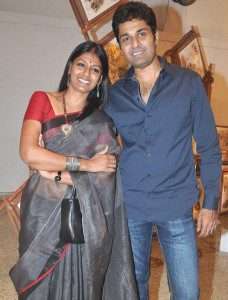 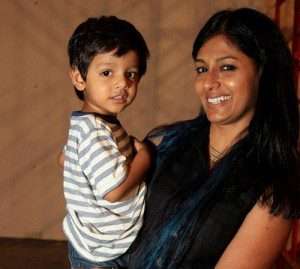 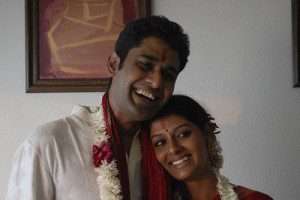