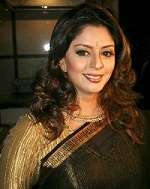 Nagma was born on 25th December 1974 in Mumbai, Maharashtra State. Her birth name is Nandita Arvind Morarji and she subsequently changed her name to Nagma Arvind Morarji. She made her Bollywood acting debut was in 1990 with Baaghi: A Rebel for Love co-starring Salman Khan, Kiran Kumar and Shakti Kapoor, the film was a huge commercial hit.

She was born to Arvind Pratapsinh Morarji, descendent of royal family and Seema, descendent of freedom fighters family. The couple got married in 1969 and broke up in 1973. Her father passed away in 2005. 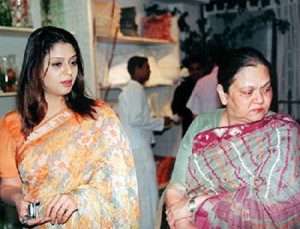 Her father has two sons named Dhanraj and Yuvraj born out of his previous marriage.