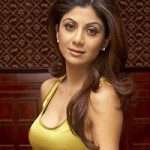 Shilpa Shetty was born on 8th June 1975 into a Bunt family in Mangalore, Karnataka state, India. She attended St. Anthony Girls’ High School and Podar College in Mumbai. She was the captain of school volleyball team, she is also a well trained Bharatanatyam dancer and holds black belt in karate.

She was born to Surendra and Sunanda Shetty. They couple own a manufacturing company of caps used in pharmaceutical industry. 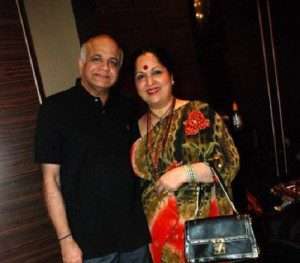 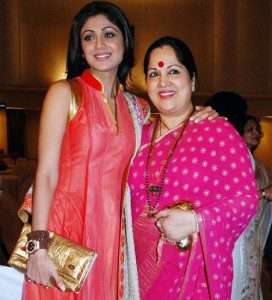 She has a younger sister named Shamita Shetty who is also an actress. She made her Bollywood debut with Mohabbatein in 2000. 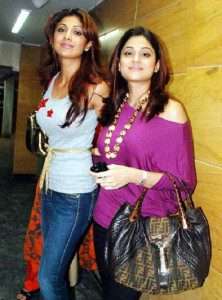 Shilpa Shetty is married to Raj Kundra since 22nd November 2009 and the couple gave birth to a baby boy named Viaan Raj Kundra in 2012. Raj Kundra is a businessman born and raised in London by his parents. He was ranked by SUCCESS magazine as the 198th richest British Asian in 2004. Raj Kundra was married to Kavita Kundra before marrying Shilpa Shetty. 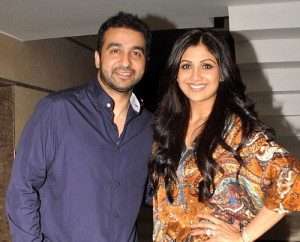 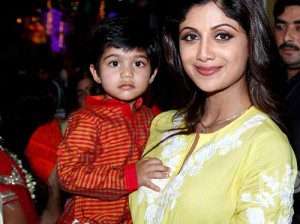 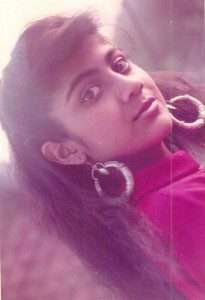 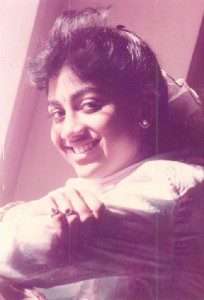 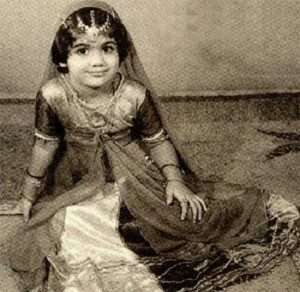 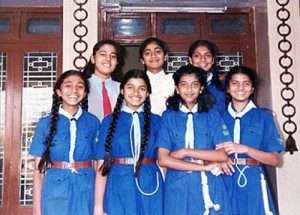 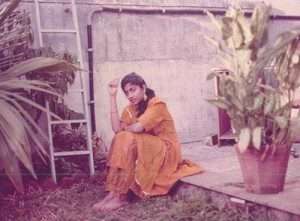 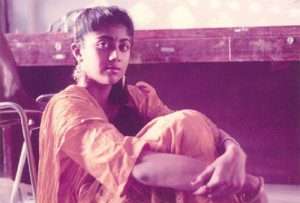 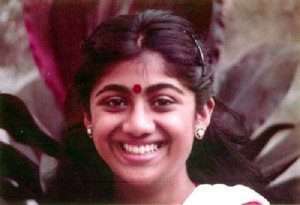 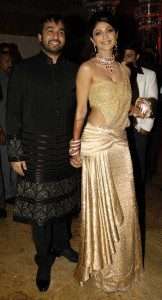 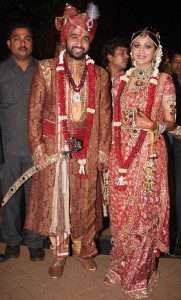 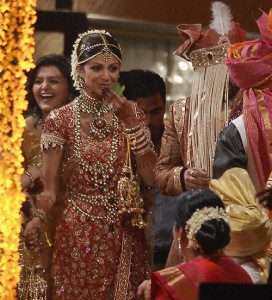 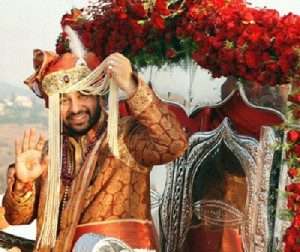